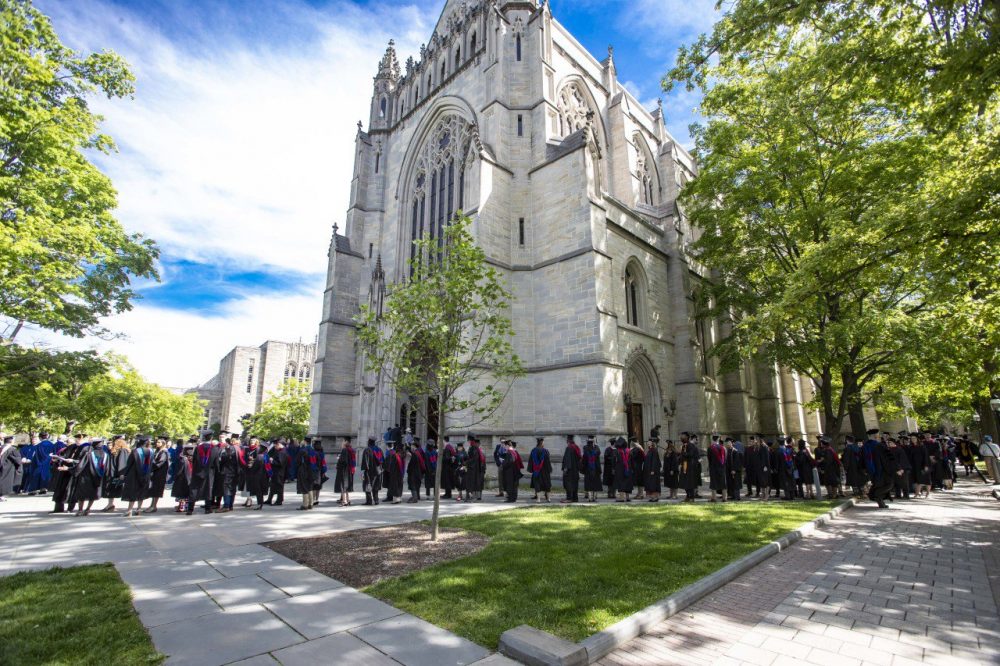 Princeton Theological Seminary, a private school of theology in New Jersey, has promised to spend $27.6 million on scholarships and other educational initiatives to address its historical ties to slavery.

According to a press release, “Princeton Theological Seminary Board of Trustees unanimously endorsed the implementation of a multi-year action plan to repent for its ties to slavery. The approved series of new initiatives, ranging from increased student financial assistance to curriculum changes to added support for the Center for Black Church Studies, is a direct response to a report the Seminary published in October 2018 after conducting a two-year historical audit.

As reported in a study by the seminary, “when Princeton Theological Seminary was founded in 1812, it was part of a national culture and a local community that was deeply entangled in slavery. The faculty and students at Princeton Seminary in its early years through the Civil War would have encountered slavery as a familiar aspect of life. It was part of the context of their theological studies in this place.”

“The report was an act of confession,” says John White, dean of students and vice president of student relations. “These responses are intended as acts of repentance that will lead to lasting impact within our community. This is the beginning of the process of repair that will be ongoing.”

With an immediate rollout of the plan and continuation through 2024, the Seminary intends to make meaningful and lasting change with the more than 20 approved initiatives, including:

Virginia Theological Seminary in Alexandria, Virginia, the flagship institution of the U.S. Episcopal Church, announced in September that it has also set aside $1.7 million for a reparations fund since they had slaves working on its campus and the school participated in racial segregation after slavery ended.