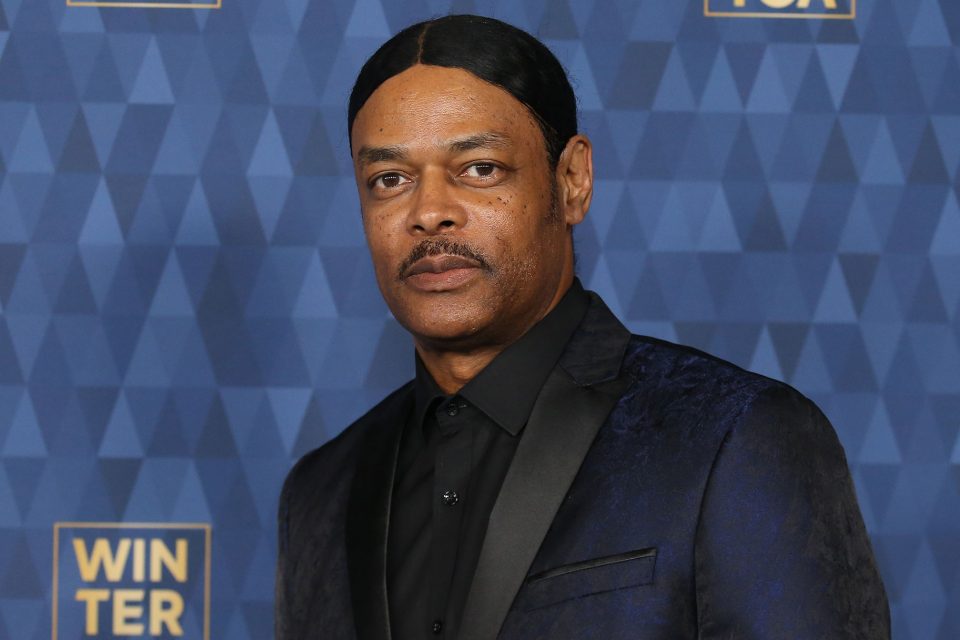 Issac Wright Jr., whose life story is the basis for ABC‘s ‘”For Life,” officially announced his plan to run for mayor of New York City on Dec. 1.

Wright was sentenced to life in prison in 1991 after a wrongful conviction for crimes involving his alleged activity as a drug kingpin. Wright studied law while he was in prison, and even served as a proxy lawyer for other inmates before arguing and proving his own innocence in court.

According to The Hill, Wright, who passed the bar exam in 2008, said he is ready for a new challenge and will be running as a Democrat.

“I understood law enforcement in such a way that I was able to get a law enforcement officer, a veteran, to actually come clean and admit fault, even though he was facing prison time. The years of dealing with those issues allowed me to take that experience and individually turn an officer around. I think I could do the same thing with the NYPD,” Wright told People Magazine.

In addition to prison reform, Wright wants to deal with the economic, racial, and educational injustices that plague the city today and have only gotten worse during the coronavirus pandemic. He also told People that while he doesn’t consider himself to be a true activist, he wants to bring his attitude to fight to New York City government.

“I don’t consider myself a true activist, in the sense that I don’t like to do a lot of talking. I’ll ask once or twice, and then it’s time to fight,” Wright said. “That’s the core of my makeup: to fight for what’s right.”

Entrepreneur Andrew Yang, who ran for president, is said to be considering a run but has not announced his intentions yet.