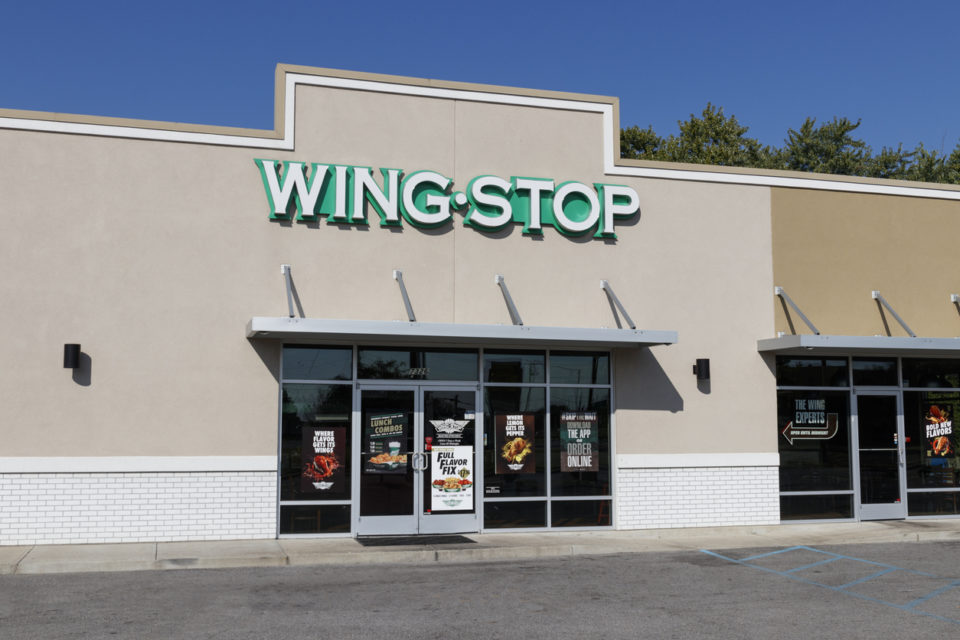 A minority-owned private equity and consulting firm, Corlex Capital, is aligning with the Wingstop restaurant system via acquisition.

Corlex Capital announced that its affiliate, partnering with Prospect Capital Restaurants, has acquired 10 Wingstop restaurants in two markets and signed an agreement with Wingstop Inc. to develop or purchase an additional 13 restaurants.

Since 2019, Corlex Capital reports it has provided third-party operational management and consulting services to the quick-service restaurant industry. With a track record of driving incremental sales and operational efficiency, Corlex joins the Wingstop system by acquiring five Wingstop restaurants in Indianapolis and four restaurants in Boston.

The purchase of the first nine restaurants closed late last 2020, and another location in Indianapolis was added to the portfolio on January 6. Corlex and its partners have signed a development deal to open another 13 restaurants in the Boston area over the next three years.

“We are proud to have joined the Wingstop family and we are eager to bring Corlex’s operational prowess to the newly acquired restaurants. We look forward to playing an active role in the continued growth of the Wingstop system,” Jason “JB” Bedasse, founder and CEO of Corlex, stated in a company press release.

Corlex claims it has a track record of enhancing value by bringing its operational focus to growing franchise systems. Strategies to improve growth and profitability include addressing issues such as labor shortages and wage pressures, technological changes, e-commerce, and delivery challenges, increased health and safety concerns and other issues created by the COVID-19 pandemic.

Restaurant chains like Wingstop are categorized in the fast-casual sector. That business has experienced steady growth for nearly two decades, observers say. Fast-casual are eateries that sit between the more traditional full-service restaurants and typical fast food establishments.