Private Investigator: Companies Are Hiring Us To Make Sure Employees Are 'Working' From Home' 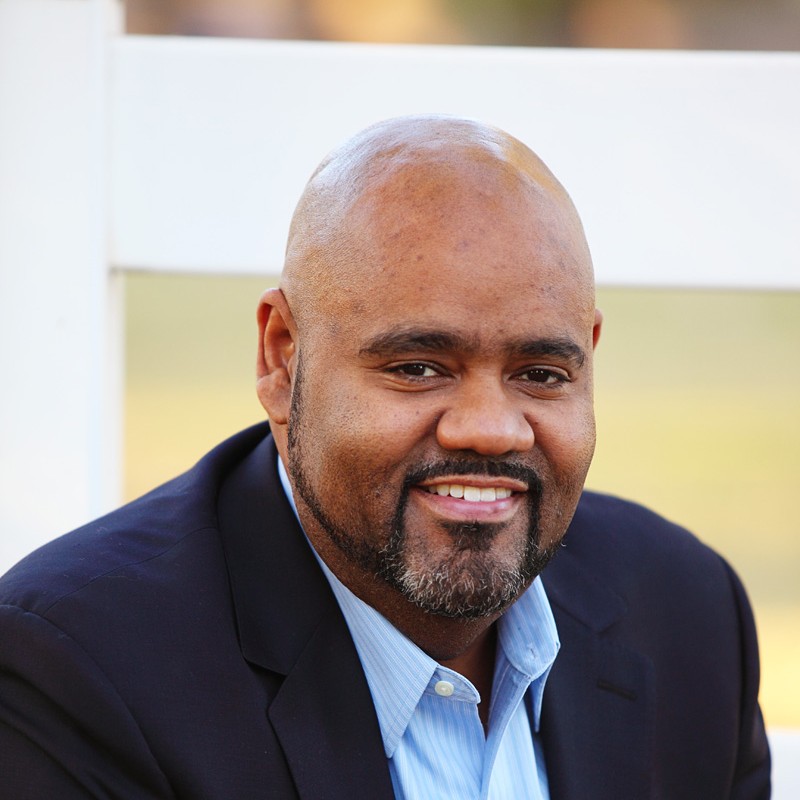 A private investigator said his businesses is experiencing a boost in customers due to companies hiring his team to check up on employees who may be skipping out on work amid the coronavirus pandemic.

According to PIX11, Dorian Bond of Bond Investigations Inc. said his phone has been ringing off the hook from employers who have had trouble reaching their workers.

“Calls started coming in from corporations saying, ‘We need you to watch an executive, or somebody [else]. They’re supposed to be working from home and we can’t get ahold of them,” Bond told PIX11.

Bond Investigations Inc. was established in 2003 and operates in the U.S. and Canada. Bond said he could not name the companies that have hired his services due to confidentially agreements. However, he did say his firm took six calls from corporations that suspect an employee may be using the coronavirus to take a vacation.

“If I get the call, usually, [the company] is pretty sure it’s happening, they just need the documentation evidence so, when they decide to go with the termination, they have the proof,” Bond told PIX11.

Bond added that in the past several weeks, he’s caught people who were supposed to be working, playing golf, fishing, or boating. Bond also said he discovered two employees who were seeing each other intimately.

“A top executive was having a relationship with a subordinate, and they were ‘Zooming’ from the same house but in different rooms,” Bond said.

Bond said it bothers him to see employees playing on the job while millions of Americans suffer through the rigors of unemployment, filing for benefits, and waiting for coronavirus stimulus checks.

Telecommuting has become such a valued resource during the pandemic that tech giants Google and Facebook have said their employees can work from home through the end of the year. Twitter CEO Jack Dorsey told his employees they could work from home forever if they choose.