Help Your Kids Learn by Focusing on the Process of Learning 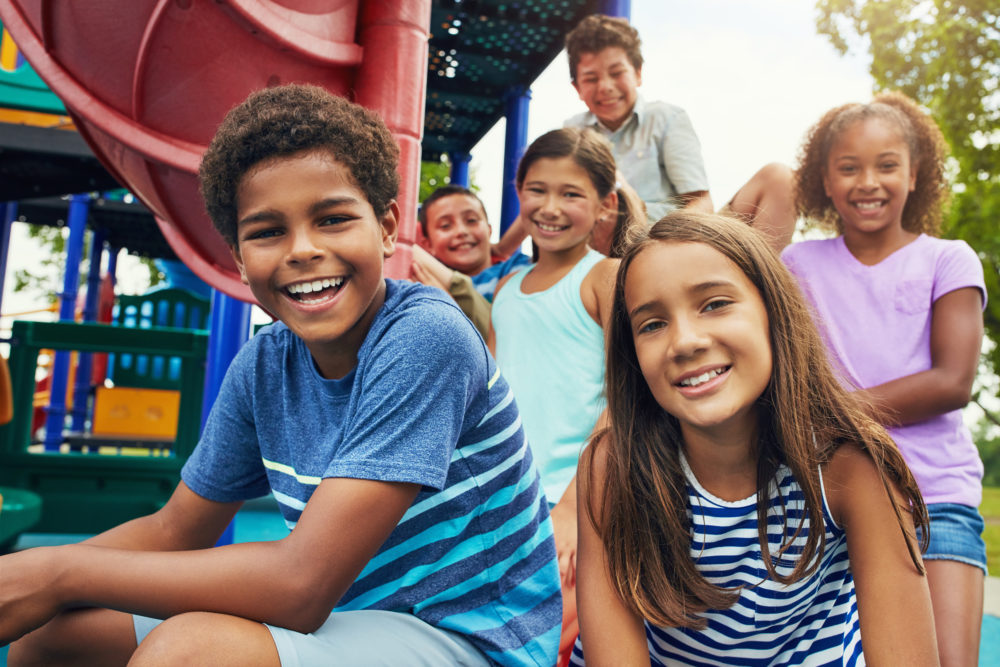 Remember when people—often parents—fixed certain identities on kids? He’s the bright one, she’s no-nonsense, he’s the comedian, that one’s the bookworm.

Often such labels are OK if they’re positive. I would hope that no one would be labeled the stupid one. But sometimes labels or characterizations can be constricting. If my brother’s the bright one, what does that make me? It’s not so great when you get stuck with being labeled “bad at math,” or a “struggling reader.”

According to the work of psychologist Carol Dweck, how children see themselves has a lot to do with their ability to learn. Her research shows that children who believe that they can master learning challenges by applying themselves and by getting help from others are more resilient and more likely to succeed in the face of those challenges.

Having just finished the must-read Pulse of Perseverance—which for the life of me I don’t understand why it wasn’t titled just Perseverance—I heartily agree with Dweck’s conclusions. I’ll be writing more about the book and the story of the three doctors that it tells, but for now I’ll just say that it’s a compelling read and should be hyped at least as much as Black Panther.

These three doctors refused to fail, each overcoming personal odds—including their own depression and relentless self-doubt—that could have easily caused them to veer off track.

Dweck speaks of acclimating children who’ve been accustomed to failure by “taking on challenging tasks and sticking to them.” Indeed, she says this is a way children can “grow their brains.”

Asked how parents can help their children develop effective learning strategies, Dweck replies, “The important thing for parents and educators is to focus children on their learning process. When children do well, parents (and educators) can appreciate their success, but also make sure to tie it to their process—their hard work, good strategies, or good use of resources. When children struggle, parents should, again, focus them on the learning process: What new strategies can they try or where can they go for help? This teaches children to remain effective and persistent when things are hard.”

In the Q&A Dweck also notes that you can’t “preach” adolescents “into a new way of thinking”; she also states that praising ineffective effort is a bad idea. Other studies show that a positive attitude makes your brain work better.

FacebookTwitterYoutube
← Mompreneur Raises $25,000, Creates Line of Diverse Dolls, Gets in ‘O’ Magazine ← Study Shows That Bias at Work Harms Women of Color and Their Ability to Thrive
×