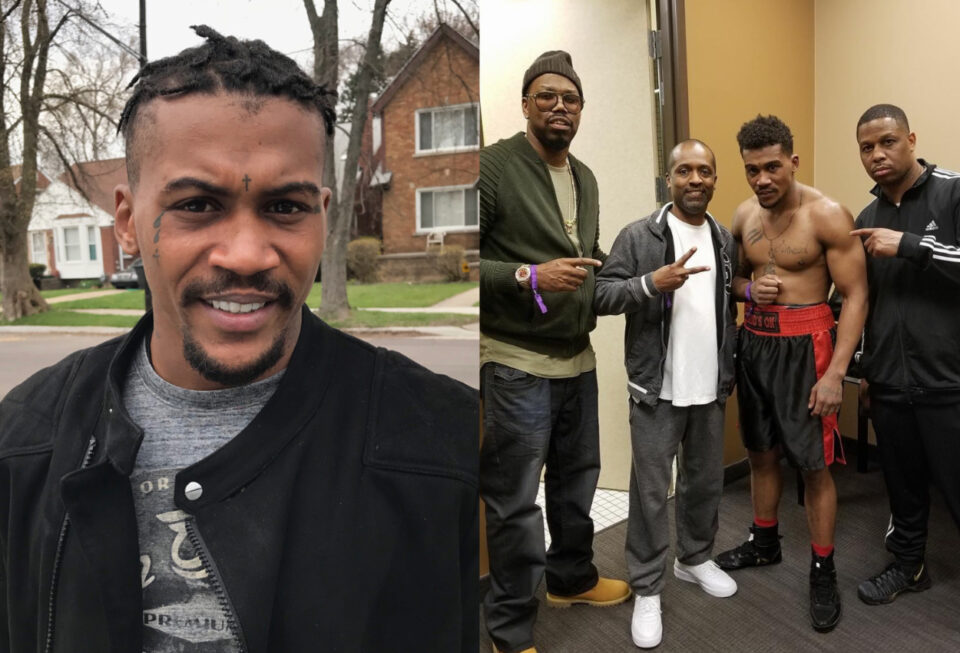 An argument with a family member allegedly turned into a tragedy for this young athlete.

Professional boxer, Isiah Jones, was reportedly shot and killed on Sept. 19, in Detroit, Mich. According to The Detroit News, police confirmed that the victim they found on the 9300 block of Stout Street was a 28-year-old man.

Recent updates from Fox News reports that 30 year old Timothy Lyman, has been charged with second-degree murder and felony firearm after allegedly shooting his brother in the face and fleeing. Lyman was arrested on Wednesday.

Roshawn Jones, the former trainer of the athlete, told The Ring earlier that the father of two had allegedly been shot in the head after an argument with his brother. Cpl. Dan Donakowski from the Detroit Police Department confirmed that the victim of the shooting that happened on Monday at around 6:25 p.m., was a 28-year-old man who had reportedly been shot by a family member.

“It’s heartbreaking…that his brother allegedly did that to him,” said Roshawn, who is not related to the former professional boxer.

“He had two kids, a boy and a girl, and he needed to support them in any way he can by not being in the streets. So he chose boxing to help him take care of his family.”

Roshawn, Isiah’s coach of 10 years, trained him in boxing conditioning and strategy at a gym in Toledo, where he tried to persuade the 2016 Golden Gloves champion to train about one month before his death.

“When you’re training for a fight, you can have no outside distractions, and we had a fight coming up,” he said.

“He ended up not coming for whatever reason, I don’t know, and then I end up getting a phone call that he passed away.”

“I just want people to remember him as a great guy, humble guy, a role model to the kids in the community and a great father,” Roshawn said.

To assist with funeral expenses for the late boxer, Roshawn set up a GoFundMe page.

The fundraiser page states, “Please keep his family in your prayers to help them get through these rough times! All money will go directly to the funeral home services for the funeral. Anything extra will go to his kids.”