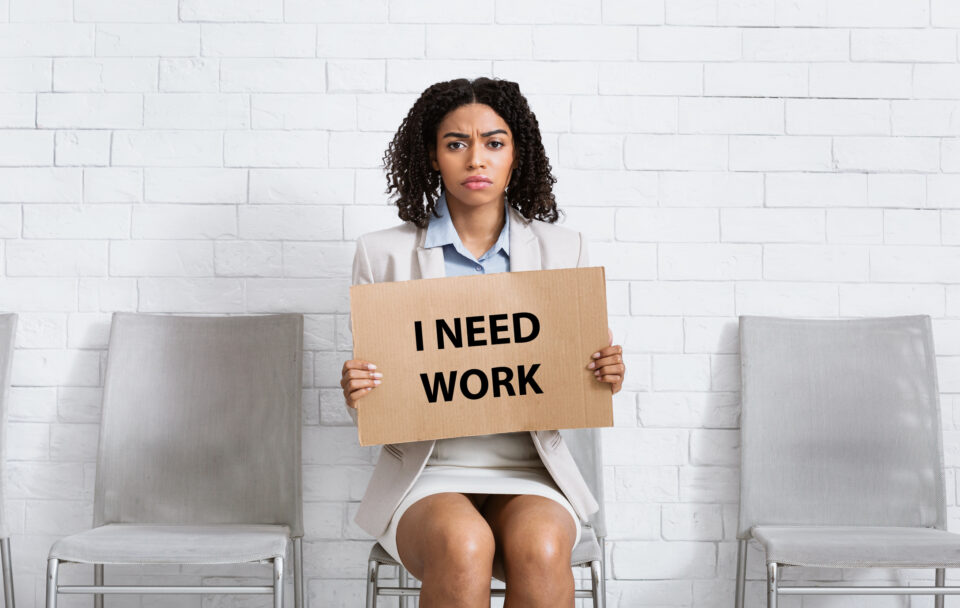 Professional recruiter Mercedes S. Johnson received backlash online after sharing on LinkedIn that she offered a candidate $85,000—$45,000 less than her hiring budget of $130,000—because they asked for it.

According to several online posts, Johnson explained why she stood firm in the final salary offer.

I offered her that because that’s what she asked for and I personally don’t have the bandwidth to give lessons on salary negotiation.

Here’s the lesson: ALWAYS ASK FOR THE SALARY YOU WANT (DESERVE), no matter how large you think that might be. You never know how much money a company has to work with.”

“There are two types of ppl in this world smh,” she wrote in her tweet.

There are 2 types of ppl in this world smh pic.twitter.com/dlHA3rXJWB

With over 34,000 retweets, users took to the comment section to share their disgrace by the recruiter’s actions. One user hoped that the company Johnson was recruiting for becomes aware of how “underpaid their new hire is.”

I cannot believe this woman is a professional recruiter. I really hope her client saw this and realizes how underpaid their new hire is. Knowing these companies though, they probably will give Mercedes a bonus for this so I hope the new hire ghosts ASAP https://t.co/H7sNgEhVQT

As the news on social media spread, one Facebook user shared her opinion on the matter, calling attention to the female wealth wage gap. She also updated the Facebook community with the recruiter’s alleged employer.

A Twitter user, confused as to why Johnson was receiving so much heat, found Johnson’s actions to be appropriate for her job.

I am very surprised why y’all lashing on Mercedes. She didn’t do anything wrong. She gave the salary that the junior ASKED for, even though it should’ve been more. It’s not her job to show the junior her worth. It’s the junior that works on it not her. She’s not hateful at all.

On Jan 30, Johnson responded to the outrage on LinkedIn, which she then shared on Twitter. She explained that she wanted to instill confidence in candidates applying for jobs and negotiating their worth. Johnson acknowledged the impact she had on the social media community, especially the candidate she hired.