For-Profit Colleges Still Not an Option 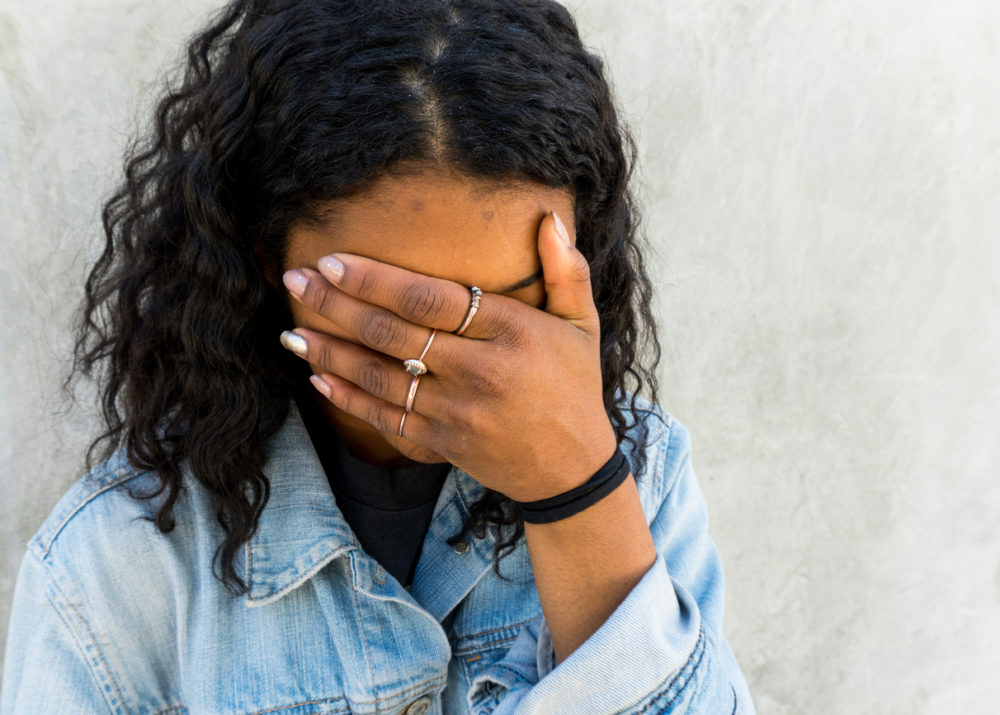 I’ve written a bit about for-profit colleges and how they target students of color. Here’s yet more information about this sector, from The Hechinger Report, to fortify your resolve to steer clear of these so-called schools.

Although this piece focuses on Mississippi, African Americans are disproportionately enrolled in these institutions across several other states, and almost always to the students’ detriment.

Here’s more from The Hechinger Report:

Mississippi’s for-profit colleges are largely drawing low-income students, students of color and women, putting these residents at risk of incurring more debt compared to their peers at nonprofit schools, according to a new report.

The nonprofit Center for Responsible Lending released “The State of For-Profit Colleges” [last] month, a report that compares undergraduate enrollment, demographics, and indebtedness at for-profit schools and at state not-for-profit public and private schools.

The report found that of the 3,742 students enrolled in for-profit schools in Mississippi, nearly 78% are low-income. In the state’s nonprofit undergraduate institutions, 51% of students are low-income.

For-profit schools also enroll higher percentages of African American and female students, at nearly 66% and 78% respectively, compared to 38% and 60% at nonprofit institutions.

The authors of the report say these percentages are concerning because students are often unable to graduate and get jobs in their field if they attend a “poor quality and high cost” for-profit school.

Graduates at for-profit schools have a median debt of more than $34,800, compared to $23,638 for public four-year schools. The report also explains that national studies show for-profit graduates are “less likely to get a well-paying job in their field, compared to nonprofit college grads.”

Nationwide, enrollment at for-profit institutions has dropped in recent years and many schools have closed and declared bankruptcy. Officials in several states have filed lawsuits against for-profit schools for leaving students in debt and exaggerating job-placement rates.

This story was written by Jackie Mader and produced by The Hechinger Report, where it was originally published.