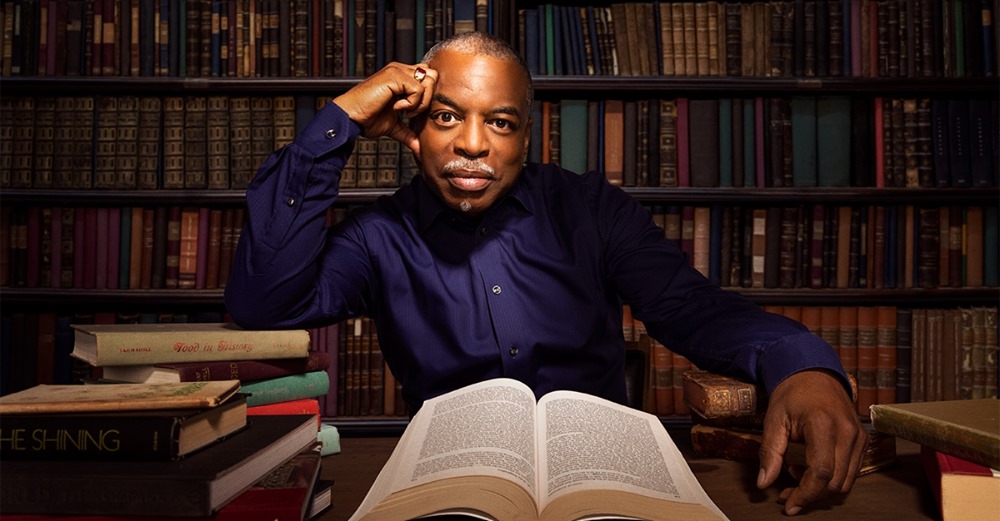 This could perhaps be an excellent choice and the perfect task for the accomplished actor, director, and educator. Burton is the former host and executive producer of PBS’s Reading Rainbow, one of the longest-running children’s television shows in history. He has entertained and taught generations of children about not only the importance of reading but also its enjoyment.

According to a press release statement, “The selection of Mr. Burton as host aligns with the mission of the Scripps National Spelling Bee,” said Dr. J. Michael Durnil, executive director of the Scripps National Spelling Bee. “To have such a prominent advocate for children’s literacy involved in this special and unique competition is a perfect match. We have the same goals: to educate tomorrow’s leaders and build reading competency in all young people.”

“Hosting the Scripps National Spelling Bee will be an honor,” Burton said in a press release. “Like a lot of folks, I look forward to the competition every year and am excited to be a part of this wonderful tradition that celebrates excellence.”

Renowned for his extraordinary contributions, Burton has been nominated for three Primetime Emmy Awards and 27 Daytime Emmys, culminating in 21 wins. “Reading Rainbow,” in its lifetime, has won more than 25 awards, including the esteemed George Foster Peabody Award.

Burton was also nominated twice for the Best Spoken Word Album Grammy Award and won in 1999 for narrating, The Autobiography of Martin Luther King Jr.

After many years of air time on ESPN, it is expected that the 2022 competition will be accessible to the widest audience in its nearly 100-year history, with the semifinals and finals airing on national television networks ION and Bounce. The E.W. Scripps Co. is the longtime steward of the spelling bee competition and currently owns ION and Bounce.

Burton didn’t get the Jeopardy! gig, but it surely has opened up a portal for an onslaught of offers.