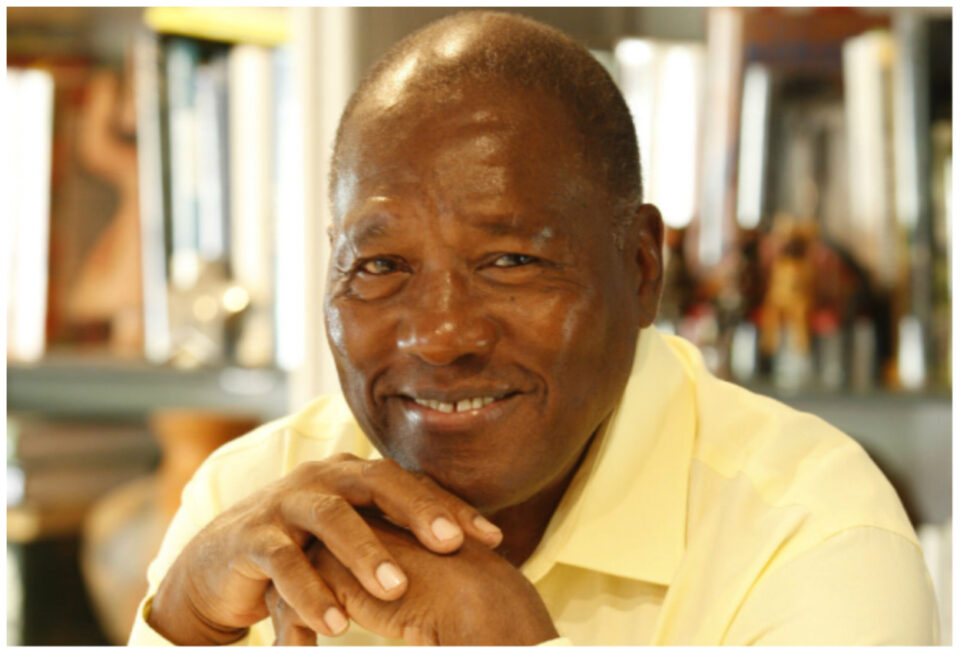 A prominent professor and his son were the victims of a racially motivated attack in Rosewood, Fla, the same place where The Rosewood Massacre occurred in 1923.

According to the Miami Herald, a professor emeritus in psychology from Florida International University was with his son and a small group surveying a property he co-owns in Rosewood when the incident occurred. Dr. Marvin Dunn, his son Doug Dunn and six others were attacked after a white man questioned what they were doing at the property.

Dunn — who is 82 and resides in Miami — said that after being unsatisfied with the answer, the man got inside his white pickup truck and made several passes at them as he drove and yelled the N-word. Dunn added that the man nearly killed his son with his truck.

“My neighbor comes out in a pickup and says ‘What’s going on here?’ Then he makes a U-turn out of his driveway, comes back at us and almost kills my son,” said Dr. Dunn. “I was afraid to be on the property, so I came back to Miami.”

One member of the group and the owner of Prevatt Earthworks, Bobby Prevatt, said that the group was repeatedly called the N-word. The man reportedly said, “What are you f— N—s doing out on this roadway?”

Prevatt said that he called the Levy County Sheriff’s Office after the attack and confirmed that the man almost hit Dunn with his truck. He also said he felt his life was endangered.

“He accelerated with everything he had,” said Prevatt. “He was probably going 50 miles per hour by the time he reached us. He was only inches from him. It had me concerned enough that I put my hands on my personal defense to defend myself. I felt endangered for my life and the people around me at that point.”

Dr. Dunn also called the FBI to report the hate crime. Lt. Scott Tummond from the Levy County Sheriff’s Office confirmed that a deputy was sent out to the scene of the crime but claimed that no report would be filed until the responding deputy returned to work on Friday.

Tummond claimed that Dr. Dunn and the man, “were cussing at each other, back and forth,” and that “maybe a vehicle lurched” in Dunn’s direction.” Prevatt contradicted Tummond’s account and said that Dr. Dunn did not argue with the man, was polite to him and even called the man, “Sir.”

“Mr. Dunn was absolutely polite to the man,” Prevatt said.

The Rosewood Massacre was the result of a white woman claiming to have been assaulted by a Black man in 1923. A white mob responded by murdering multiple Black people in the town before burning it to the ground.

No police report has been filed as of early Friday evening.

Not even the police report has been done in the racist attack in Rosewood Tuesday that nearly killed my son. The know who the man is and have been to his house. If a black man had done the same, would he be sleeping in his own bed tonight? White privilege. pic.twitter.com/29BxZQuhHx