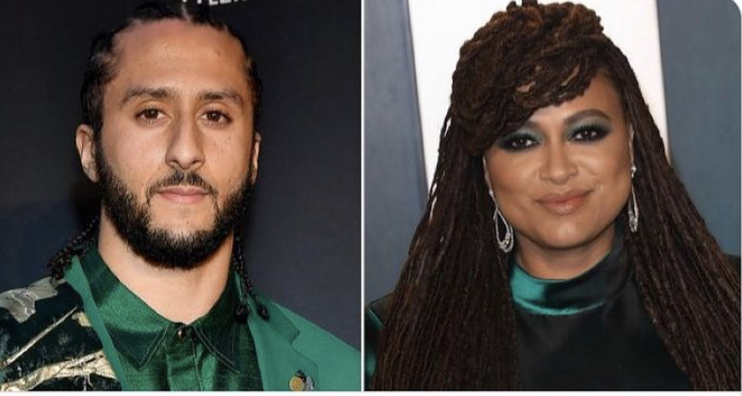 Producers halted production on an upcoming Netflix series after sources disclosed that The Proud Boys were planning a protest at the shoot location.

TMZ reported that Colin Kaepernick’s project, Colin in Black & White, was forced to add heightened security because the bigoted organization prepared an anti-Black Lives Matter protest. The demonstration was scheduled for last Friday.

Although cast and crew members were concerned about the potential threat, The Proud Boys never protested. According to TMZ, two production assistants claimed they received a suspicious telephone call at the production office last week.

Netflix announced the limited series in June last year. Kaepernick and Ava Duvernay created Colin in Black & White. The program’s goal is to give insight into the former football star’s developmental years and focus on his time in high school. The show will offer an inside look at the experiences that shaped Kaepernick’s perspectives on race and activism.

He would grow up to play in the Super Bowl and realize you never stop fighting for your dreams.

She would grow up to tell stories that matter to millions.

Kaepernick expressed how he felt about the series on his Instagram.

“It’s been a pleasure working with @ava, @Michaelstarrbury, and the entire writing team on this project for over a year now. ‬ ‪I look forward to sharing these moments of my life with all of you,” he wrote.

A release date for “Colin in Black and White” has not yet been announced. Ava Duvernay will direct the series, Kaepernick will narrate, and Jaden Michael will play the role of the former San Francisco 49er.