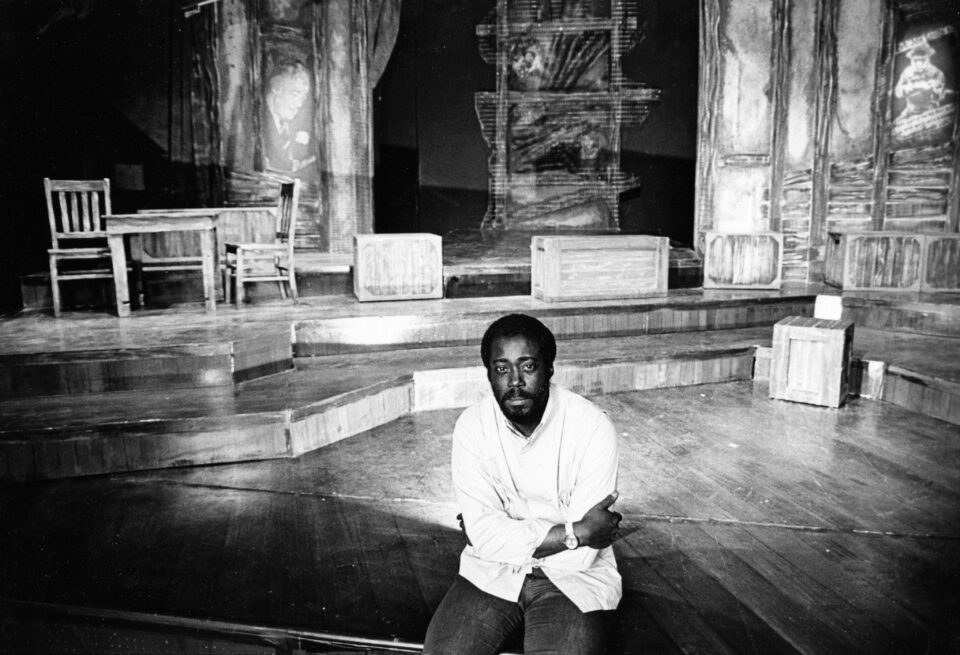 The Philadelphia native and army veteran was very vocal on how social institutions can perpetuate racism and expressed that through his work.

His son, David Fuller, took to Facebook to announce his father’s passing.

“It’s with a heavy heart that I inform you of the passing of my Dad, Charles Fuller this morning. Please keep my family in prayer. This one really stings.. Please, to all family and friends, reach out and spend as much time as possible with your family, that is paramount. Peace and blessings to all!!”

In A Soldier’s Play, Fuller’s tale used a military setting in the search for the murderer of a Black sergeant on an Army base in Louisiana during World War II.

It quickly became popular in the Black military community, addressing the racism that many experienced during that time.

He was only the second Black playwright to receive the drama prize, according to the New York Times in 2020.

In 1984, Fuller’s play turned into an Oscar-nominated best picture, A Soldier’s Story, in which Fuller wrote the screenplay and received an Oscar nomination.

The play’s run on Broadway was shortened, however, by the COVID-19 pandemic.

Grier took to Twitter to issue a statement to express his condolences and honor to be a part of his work.

Rest n Peace Charles Fuller author of A Soldiers Play and the Oscar nominated screenplay of A Soldiers Story. Pulitzer Prize recipient and amazing and wonderful artist. It has been my greatest honour to perform his words on both stage and screen, his genius will be missed 🙏🏾🕊 pic.twitter.com/F3uvYHBhZW

Fuller attended Villanova University from 1956 to 1958 before joining the Army in 1959, where he served in Japan and South Korea.

He later left the military in 1962 and studied at La Salle University, where he would earn a Doctor of Fine Arts degree.

Fuller is survived by his wife, son, a daughter-in-law, four grandchildren, and three great-grandchildren.