Pushing for Diversity in Communications 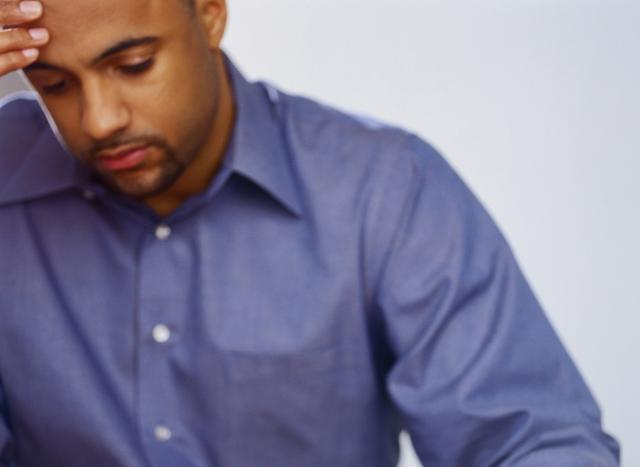 Waves of major mergers and media consolidations have spelled trouble for African American ownership in the communications arena. African American representation among senior level executives has not fared much better. After the repeal of the Minority Tax Certificate in 1995 and the enactment of the 1996 Telecommunications Act, the number of minority-owned broadcast facilities decreased by 40% in just two years later.

Wesley Poriotis, founder of Wesley, Brown and Bartle, a diversity-focused executive-search firm says there’s a dearth of African Americans wielding decision making power in the cable field. “Among the management in operations, those six figures and above, it’s still less than 1% [representation].”

In an effort to promote diversity and inclusion in the cable television industry, the National Association for Multi-Ethnicity in Communications is hosting its annual conference in New York this week. The conference is designed to provide strategies and resources to help companies maximize the potential of a multicultural employee base. The conference will include sessions on increasing diversity in company advertising sales, increasing operational sales and harnessing digital media.

“Companies need to make diversity part of DNA,” says Kathy Johnson, president of NAMIC. “I think the message needs to be communicated from the top down.”

Johnson adds that it is important for an organization to make the business case for diversity. “Some companies that are not visionaries are slow to recognize it,” she says. “It’s an ongoing challenge.”

In addition to the conference, NAMIC has hosted a diversity roundtable since 2001 for cable industry practitioners to discuss and share diversity challenges and best practices.

Attendees of the three-day event, which started Sunday, will have the opportunity to participate in several workshops and a career expo of up to 35 companies, including Comcast, Emmis Communications, NBC Universal, and Time Warner.