Quarterback Russell Wilson Has Been Traded To The Denver Broncos 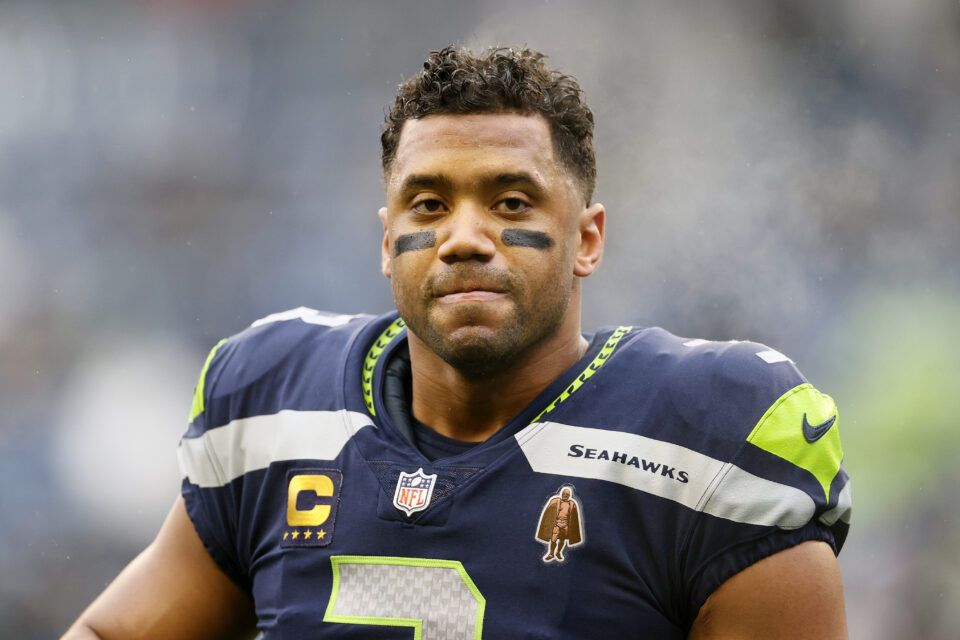 SEATTLE, WASHINGTON - JANUARY 02: Russell Wilson #3 of the Seattle Seahawks looks on before the game against the Detroit Lions at Lumen Field on January 02, 2022 in Seattle, Washington. (Photo by Steph Chambers/Getty Images)

After several weeks of quiet negotiations, the Seattle Seahawks have traded their franchise quarterback Russell Wilson to the Denver Broncos.

During the 2020-21 season, Wilson carried the Seahawks to a 12-4 record, but this year the Seahawks went 7-10 as he missed multiple games after having surgery on one of the fingers on his throwing hand during the season.

Wilson, who played college football at North Carolina State University before transferring to the University of Wisconsin waived his no-trade clause in order for the trade to go through, which will end his ten-year tenure with the Seahawks, which included nine Pro Bowls.

The quarterback will still have to pass a physical for the trade to become official, but he preferred being traded to Denver over other teams including the Washington Commanders.

Wilson could become the first Black quarterback to play for the NFL’s first Black owner. The Broncos are currently being sold by the family of their previous owner Pat Bowlen, who died in 2019. Both Black media mogul Byron Allen and Black billionaire Robert Smith have expressed interest in purchasing the team.

While Wilson did not outright request a trade, there was interest from both Wilson and the Seahawks to get a deal done. Wilson was expected to count for $37 million against the NFL’s hard salary cap next season for the Seahawks. With the trade, the Seahawks will now save $11 million towards next year’s salary cap.

However, the Seahawks will also pay Wilson $26 million in dead money (money that goes to a player no longer on that team paying him).