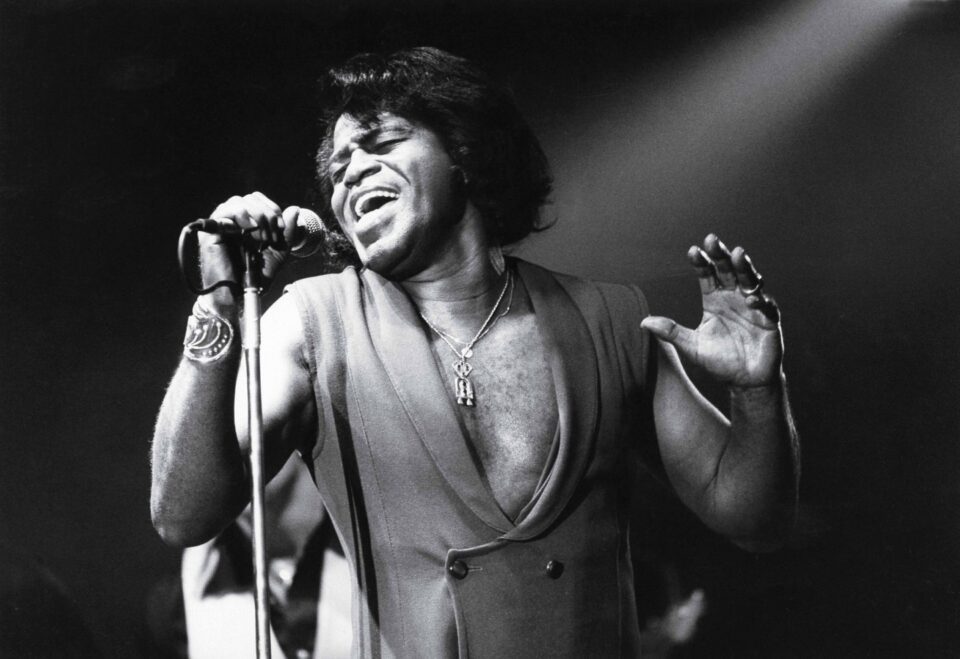 James Brown will have a new docuseries on A&E, exploring his legacy, music, and intimate moments with family, friends, and musical colleagues. Ahmir “Questlove” Thompson and Tariq “Black Thought” Trotter of The Roots are executive producing the four-part docuseries, James Brown: Say It Loud.

Set to premiere in spring of 2023 on what would have been Brown’s 90th birthday, the documentary focuses on the life and work of the soul superstar in his rise to becoming the voice of an era and redefining the perspective of Black masculinity. The four-hour project aims to share the complexity of Brown through his struggles with his personal vices, the music industry, the civil rights movement, and how he came to birth multiple new genres.

“The life of James Brown is significant not only to understand his immense musical impact, which inspires us and other artists to this day, but also for the deep and lasting impression he has had on American culture,” shared Questlove and Black Thought in a joint statement. “Brown’s life is a crucial and timely story of struggle, redemption, and self-identity and we are honored to have the chance to share it.”

James Brown: Say It Loud will include never-before-seen archival footage of the musical trailblazer and showcase his humble beginnings in the Jim Crow era South to legend status through his style and moves that inspired musical revolutions, according to Jazz 91.9 WCLK.

The Rolling Stones’ Mick Jagger’s name is also attached to its producers. “He was a brilliant performer who inspired me from the beginning and was deeply committed to the Civil Rights movement,” said the rockstar Brit. “I have always admired James and learned so much from him. I look forward to bringing the series to life.”

James Brown: Say It Loud will be produced by Inaudible Films, in association with PolyGram Entertainment for A&E Network.