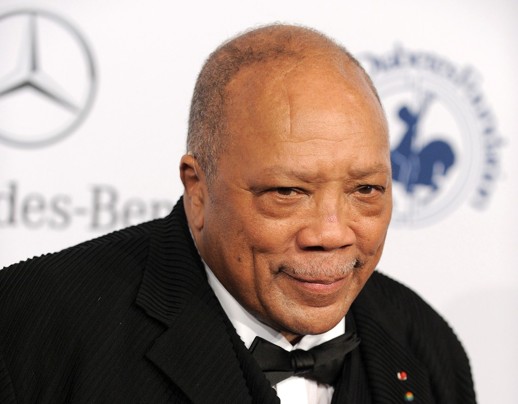 Quincy Jones may have worked with Michael Jackson on several hit records, including “Thriller,” “Billie Jean,” “Beat It,” and “We Are the World,” but he is not a fan of Jackson’s latest album “Xscape,”Â released posthumously last week.

As far as Jones is concerned, the whole affair is all just a cash grab.

The 81-year-old legendary music producer says, “They’re trying to make money. I understand it. Everybody’s after the money, the estate, the lawyers. It’s about money.”

Jones says he’s also bothered by the continuous churn out of previously unreleased Jackson tracks, but acknowledges that the matter is no longer his concern.

Those comments were broadcast Tuesday in an interview on Jian Ghomeshi’s talk show on CBC Radio.

According to USA Today, “Xscape” which features a line up of previously unreleased Jackson tracks, has a good shot at hitting No. 1 on the Billboard 200 in its first week. The project was helmed by L.A. Reid, and includes production work from Timbaland and other artists.

Jones is also suing the Jackson estate saying he is owed millions in royalties and production fees. 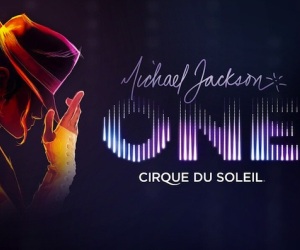 The lawsuit, which includes Sony Music Entertainment, is seeking at least $10 million. Jones claims they re-edited songs to deprive him of rightful royalties and used re-edited versions in Jackson film “This Is It”Â and also inÂ Cirque du Soleil shows in Las Vegas.

A statement from Jackson’s estate says to the best of its knowledge, “Mr. Jones has been appropriately compensated over approximately 35 years for his work with Michael.”

A hologram of the deceased superstar was used recently in the annual Billboard Music Awards. That has been getting a lot of mixed reviews. 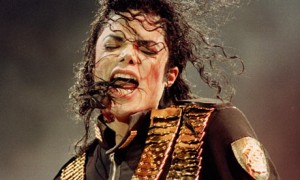 Surrounded by a group of real life dancers, the Jackson hologram performed “Slave to the Rhythm,” one of the tracks off theÂ “Xscape” album.

Fans either found it creepy or cool, with many asking, “How far is too far?”

CBS also reports the teams that created the technology are also suing. Saying, “Hologram USA Inc. and Musion Das Hologram Ltd. sued Jackson’s estate and producers of the awards show Thursday in a Nevada federal court in an attempt to block any appearance of a Jackson hologram” at the Billboard Awards ceremony.