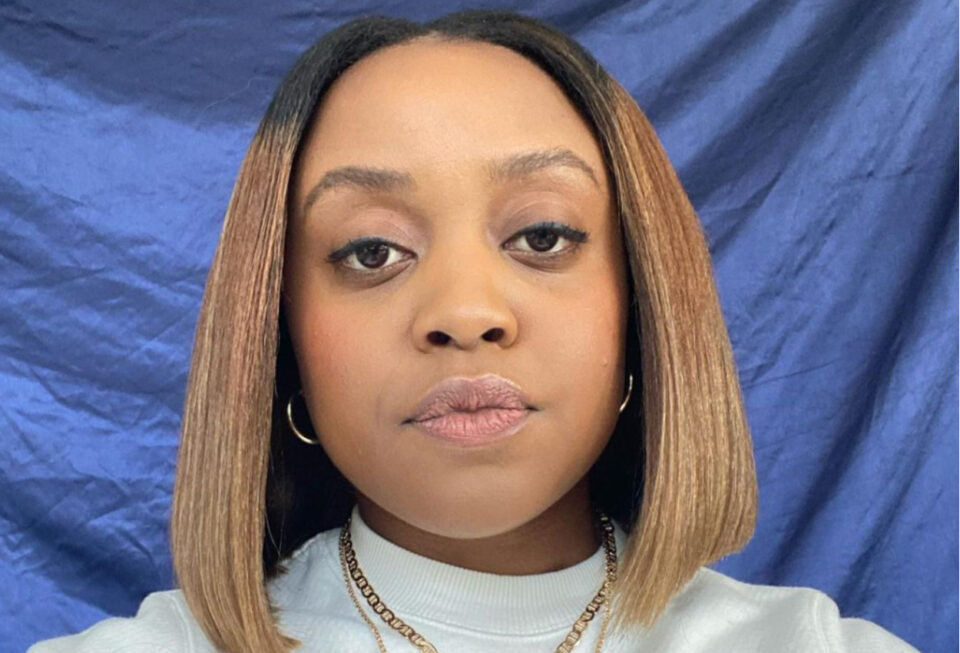 If youngsters aren’t familiar with Quinta Brunson, they will be soon!

Brunson is moving at the speed of lightning these days. From serving face at Olay to starring in the upcoming biopic, Weird: The Al Yankovic Story, the star is now joining the Cars-verse as the newest Disney/Pixar car in the new Disney+ Cars series, Cars on the Road.

On Monday, Brunson took to Twitter to share the official trailer of the upcoming series and to spill the beans about her role in it. She also dropped an adorable gem: her nephew is excited for his aunt to be one of the newest friends of Lightning McQueen and Mater.

what I’m trying to say is that I’m a disney/pixar car now. my nephew is thrilled. @shanemadej @ryansbergara – what a world.

Cars on the Road, a spinoff of the beloved Cars movies, is set to be released Thursday, Sep. 8, on Disney+. The nine-episode series tracks Mater and Lightning on a road trip to see the rusty tow truck’s sister who’s getting married soon.

“The series is a romp across the country with Lightning McQueen and Mater,” said director, Steve Purcell, per Deadline. “Like any real road trip, every day is a new mini-adventure with unexpected twists and turns.”

On the road trip, which includes a run-in with rival gangs of vehicles in a Mad Max: Fury Road-style battle royale, the duo meets up with Brunson’s character, Ivy.

The trailer unveils Brunson’s character as an ivy-adorned monster truck who cleans up pretty well. She reportedly performs at Circus Velocitas with the help of Haul Em’ Haynes.

This should be interesting!

While Cars on the Road starts its engines next month, Brunson’s hit Emmy-nominated ABC series, Abbott Elementary will return on Wednesday, September 21, for its sophomore season.