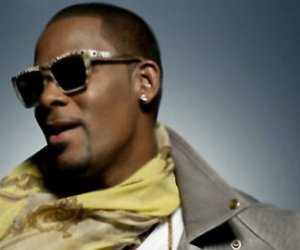 The 22,000-square-foot Olympia FieldsÂ  House on Maros Lane, was built in 1997, and has six bedrooms, eight full bathrooms, six half-baths, an indoor pool and theatre and sits on 3 acres with a private lake in theÂ  Maynegaite Woods subdivision.