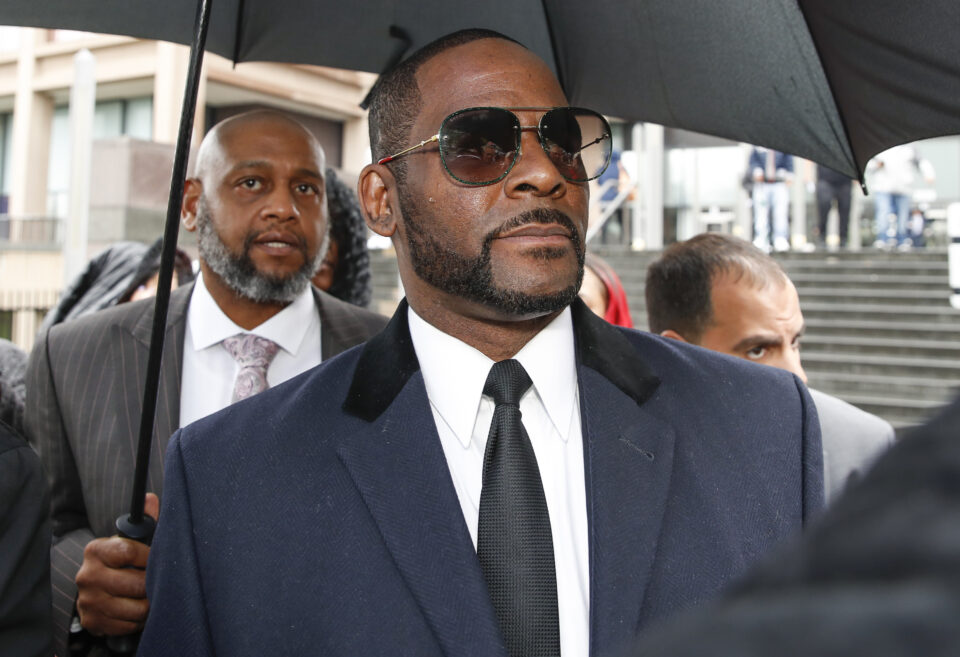 A former manager of embattled R&B singer R. Kelly has been sentenced to a 20-month prison sentence for harassing and intimidating one of his victims.

According to a press release from the U.S. Attorney’s Office of the Department of Justice from the Eastern District of New York, Donnell Russell was handed the sentence after pleading guilty over the summer.

On Thursday, United States District Judge Ann M. Donnelly gave Russell the sentence after he was charged with one count of interstate stalking.

He was involved in a plot to harass, intimidate, and cause emotional distress to Jane Doe, a victim in the racketeering case against Kelly.

Russell was a self-described manager, adviser, and friend of the I Believe I Can Fly crooner. He harassed and threatened Jane Doe and her mother after she filed a civil lawsuit against R. Kelly. When he found out she would be testifying against Kelly, Russell continued harassing her.

“For more than a year, the defendant engaged in a vicious campaign to harass, humiliate and threaten the victim in order to force her to dismiss her lawsuit against R. Kelly and stop speaking publicly about him,” United States Attorney Breon Peace said.

“The punishment meted out to the defendant today is a victory for crime victims, particularly those of sexual assault and abuse, who are often reluctant to come forward to law enforcement or pursue legal recourse, given the trauma and fear of retaliation associated with publicly discussing their experiences.”

Russell reportedly threatened to release sexually explicit pictures of the victim in his possession. He wanted her to withdraw a lawsuit against Kelly to avoid him publicly sharing the photos.

In a different court case, Kelly was found guilty by a jury of his peers on nine counts of federal racketeering and sex trafficking. He was sentenced to a 30-year prison sentence in June.