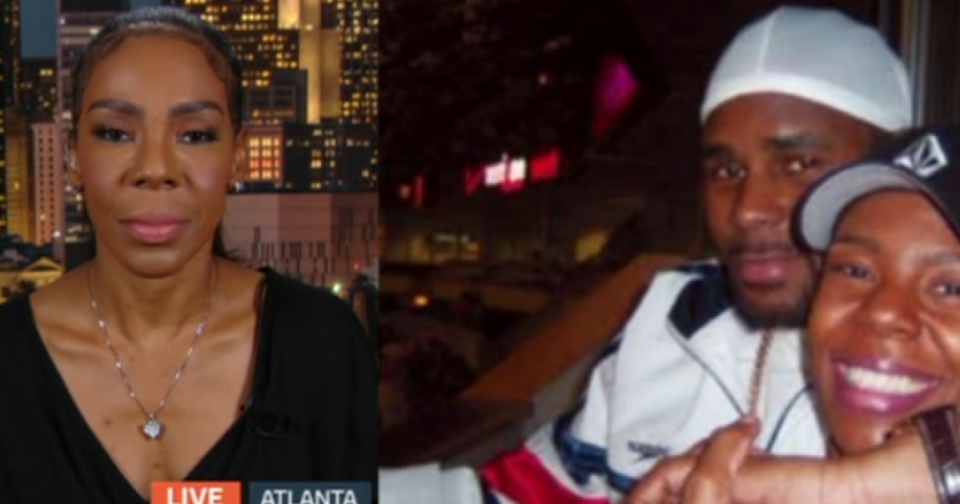 Sitting down with ITV’s Good Morning Britain shortly after her ex-husband was found guilty on all nine counts of racketeering and sex trafficking, she spoke of the strength of Kelly’s survivors.

“[It’s important] that women are supported to even feel like they have the strength to come forward and tell their stories,” she said. “If they’re still victim shaming, victim blaming, and women being afraid to speak their truth, we can never get to a court system where justice can be served.”

She continued to shine a light on the many victims who were brave enough to share their experiences in court after Kelly spent decades getting away with abusing the voiceless.

“I’ve always said if any of his victims were blonde and blue-eyed it wouldn’t have taken this long,” Drea said. “Women of color tend to be lowest on the totem pole when it comes to subjects of domestic violence and sexual abuse.”

Kelly was accused of targeting, grooming, and exploiting young women and men “for his own sexual gratification” and running a “sex cult” where he trafficked people across state lines, CBS News reports.

“Today’s verdict brings an end to Robert Kelly’s decade-long reign of terror over many vulnerable girls, boys, and young women,” Pete Fitzhugh, Special Agent in Charge for Homeland Security investigations in New York, said after the verdict was announced. “With this verdict, it is my sincere hope that it will also begin the healing process for these brave survivors.”

“I’ve been hiding from Robert Kelly in fear due to threats made against me and I”m ready to start living my life free from fear and to start the healing process,” she said. “I want to thank the jury for considering the evidence and truly listening to my testimony.”