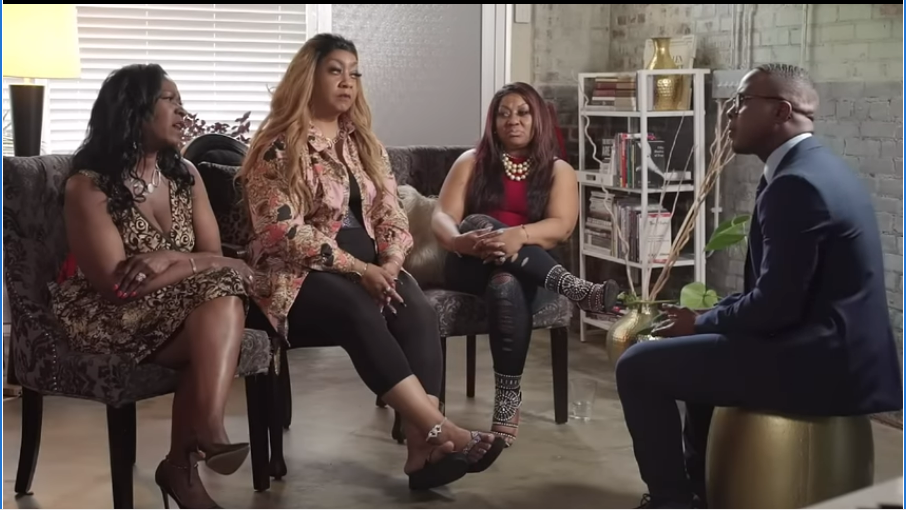 R. Kelly’s sisters are coming to the disgraced singer’s defense in the wake of the 30-year prison sentence he received that they believe was “racist.”

Two of Kelly’s sisters from his father’s side, Cassandra and Lisa Kelly, appeared on U.K.’s Good Morning Britain on Wednesday to share their response to the singer’s racketeering and sex trafficking case, Mirror reports. Speaking with reporter Noel Phillips, the sisters learned that one accuser found it “laughable” that Kelly considered himself the real “victim.”

“We can reveal this morning that the convicted sex offender has been writing letters from inside his prison cell claiming that he was given a 30-year sentence because of the color of his skin,” Phillips said.

However, Phillips noted how “damning” the evidence brought against him in the case was and believed the sentence had nothing to do with Kelly’s ethnicity.

“A prosecutor who was involved in that case has told me that, ‘It’s never been about race and that the US justice system has done its job in locking up a sexual predator,” Phillips said.

But that’s when Cassandra interjected to defend her brother by referencing how frequently Black people fall victim to systemic oppression.

“African Americans have always been treated unfairly and so I think that has a lot to do with it [his sentence] as well as other factors,” Cassandra said.

When asked whether they could say R. Kelly has never been involved with underage girls, Lisa Kelly denied ever seeing her brother entertain “underage” girls.

“I can say he may have been with younger women, but as far as underaged girls, no, and I stress girls – underage girls,” Lisa said. “Who has seen that?”

Lisa went on to refuse to acknowledge any of her brother’s victims.

“I’m not going to acknowledge something that I don’t have the proof of,” Lisa said. “I believe that a lot of the alleged victims are bitter.”

“He is not a monster. He is not a pedophile,” she continued. “The only victim I’ve seen who has been stolen from, lied on is Robert.”

When Phillips asked how Lisa could claim Kelly was the victim when so many women came forward with disturbing details about the alleged abuse they endured, she doubled down on her claims.

“I just told you. I don’t care about people,” Lisa quipped. “I can only go by what I have seen, what I know, what I have experienced.”

Kelly, 55, was sentenced to 30 years in prison in June after he was found guilty of sexually abusing women and girls for decades. A federal jury in New York convicted the disgraced Grammy Award-winning musician in September last year.