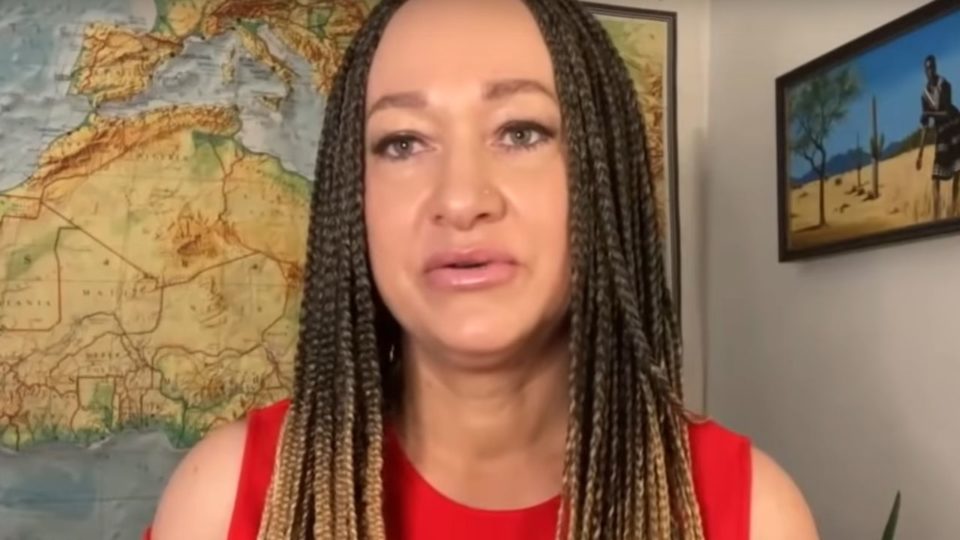 Six years ago, a White woman, posing and representing herself as a Black woman, was exposed as a fraud by her White parents—and it might still be the most blatant case of cultural appropriation in recent memory. Now, after becoming infamous for that, she says she can’t find a job in her field due to that circumstance.

Rachel Dolezal appeared on Tamron Hall to tell her that she still can’t find a job due to the exposé.

Amazingly, back in 2015, Dolezal, then living in Spokane, WA, was serving as president of the local NAACP chapter while working as a professor of Africana studies at Eastern Washington University.

She tells Hall, “What I really wish is that people could see me, you know, more for who I am than the what. You know, a mother, an activist, an artist, that’s really who I am. When it comes to race and identity, I’ve always identified racially as human but have found more of a home in Black culture and the Black community and that hasn’t changed.

“I mean I’m still the same person I was in May of 2015. I’m still doing the work, I’m still pressing forward, but it has been really tough, for sure,” Dolezal continued. “You know, having, not have had a job for six years, I’ve had to create my own job and find ways to provide for my children through braiding hair, through grant writing to bring funds into marginalized communities and Black-owned businesses and nonprofits, through painting, through doing pep talks on Cameo.com. So, it’s definitely been a long six years but I really strongly believe that you know, as a person you have to just continue to be who you are and you can’t change who you are.”

You can view the full interview below.