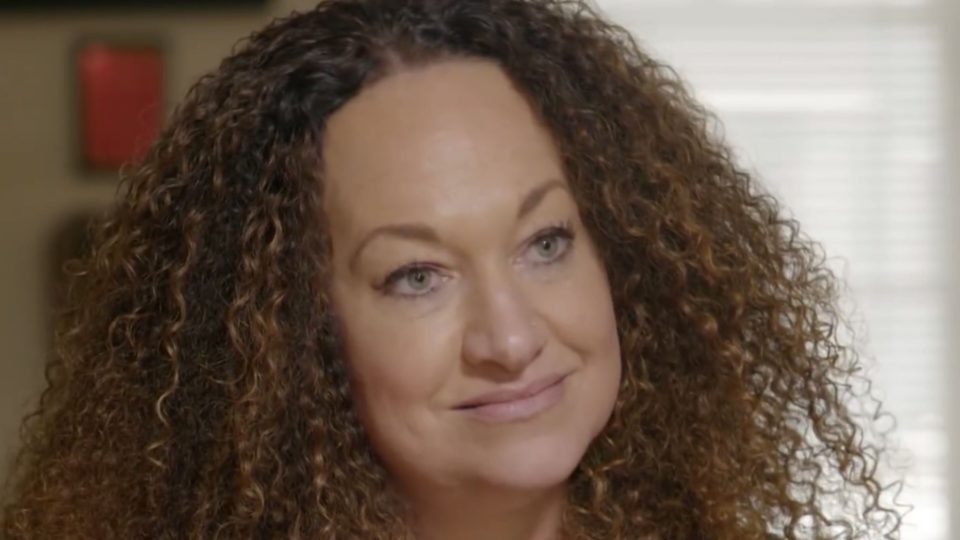 Rachel Dolezal has returned to the spotlight with new revelations on Black beauty and how she identifies as a Black woman despite being a white woman.

In the new documentary Subjects of Desire, director Jennifer Holness focuses on Black beauty and the societal pressures and stereotypes placed on Black women. In the film, Dolezal speaks openly about how she canceled her white privilege and has acquired a fear of white men, The Daily Beast reports. “I’ve been called an insult to white women and an insult to Black women,” she says in the documentary set to premiere at SXSW.

“White women are angry because I did what they never would do and went further, like I put 110. I didn’t just be that white ally and do a little bit, I canceled my white privilege. I canceled my hair. For Black women, I feel like it’s a reaction to pain. It’s like a trigger to post-traumatic stress.”

Back in 2015, Dolezal faced national backlash and public scrutiny after her white parents exposed her for posing as a Black woman. At the time, she was forced to step down from her role as president of the NAACP’s Washington chapter and was fired from her teaching position at Eastern Washington University where she taught Africana studies. Now, as she makes her living as a hair braider, Dolezal shared the fear she has toward white men due to the ongoing issue of white supremacy.

“When it comes to white men, that’s the group that I am the most scared of on a level of threat because that’s mostly the white supremacy folks,” she revealed in the film. She goes on to recall her first marriage to a Black man named Kevin Moore who allegedly tried to pigeonhole her into taking on a “white mold.” She shared how his treatment led to her feeling “repressed” about her identity. “He would make comments about how no white woman has that kind of butt, you need to get a respectable white butt,” she said.

The film’s creator confirmed that she didn’t add Dolezal to the documentary to stir up controversy. “It wasn’t a commercial thought,” Holness said. “I’m doing a film on Black women and beauty and this is the first time that I’ve come across a white woman pretending to be Black for 10 years when there wasn’t a massive financial benefit.”