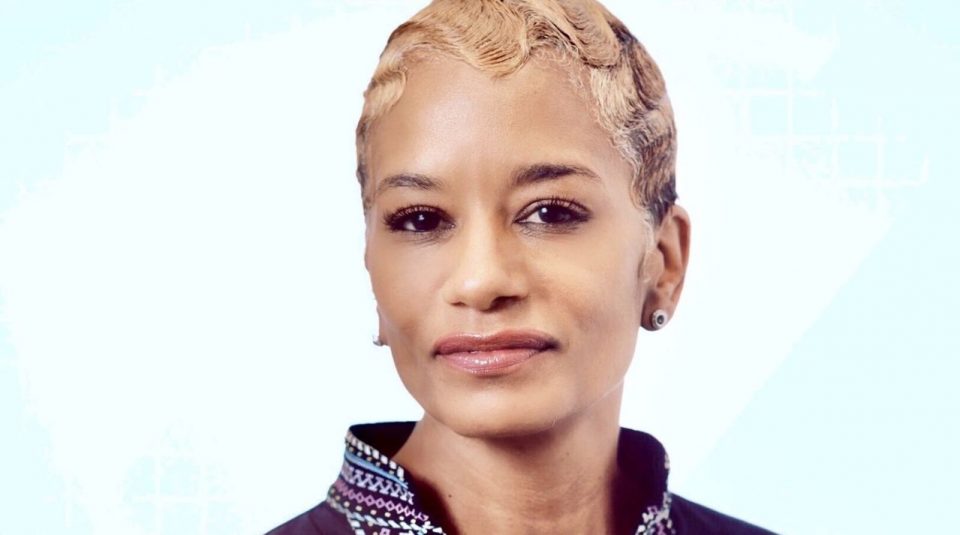 A great start for Black History Month for an award-winning communications strategist! Mercury, which is a leading global, bipartisan public strategy firm, has announced that it has promoted Communications Strategist Rachel Noerdlinger to partner. In making this historic move, Noerdlinger becomes the first Black female partner in the firm’s history.

Serving as the firm’s managing director in Mercury’s New York City office, she has specialized in third-party coalition-building and issues related to diversity, inclusion, and strengthening relationships for corporations, politicians, and high-profile stakeholders working in communities of color. She has been with the company since 2015.

“Rachel Noerdlinger is an unflappable force on the front lines of social justice. Her versatility and acumen for a host of issues give her distinguished credibility amid a frenetic news cycle in the hard-charging world of politics,” said Kieran Mahoney, Mercury’s CEO in a written statement to BLACK ENTERPRISE.

“Our firm watched with pride as, on a pro bono basis, she managed all press for George Floyd’s funeral with poise and professionalism, showing millions why she is an invaluable asset to Mercury and our culture,” he said.

“I have had the great privilege to know Rachel Noerdlinger for two decades through our work at the National Action Network with Rev. Al Sharpton and consider her unmatched expertise in advancing the progressive agenda to be one of pure talent; she is bold, fearless, relentless and effective. Ask any civil rights leader, editor, or reporter,” said Charlie King, partner at Mercury.

“With her leadership and creativity to build bipartisan coalitions to make a meaningful difference, Mercury will provide even greater value to our clients and grow our influence in New York and around the globe.”

Congratulations to my little sister and communications/branding wizard, Rachel Noerdlinger. She has been named Partner at Mercury, one of the nation’s leading bipartisan public strategy firms. pic.twitter.com/4IcqfFVMQu

Before working with Mercury, Noerdlinger was the chief of staff for New York City’s First Lady, Chirlane McCray, and before that, she was president of Noerdlinger Media, a consulting firm representing a cross-section of high-profile clients in politics, business, civil rights, law, and entertainment.