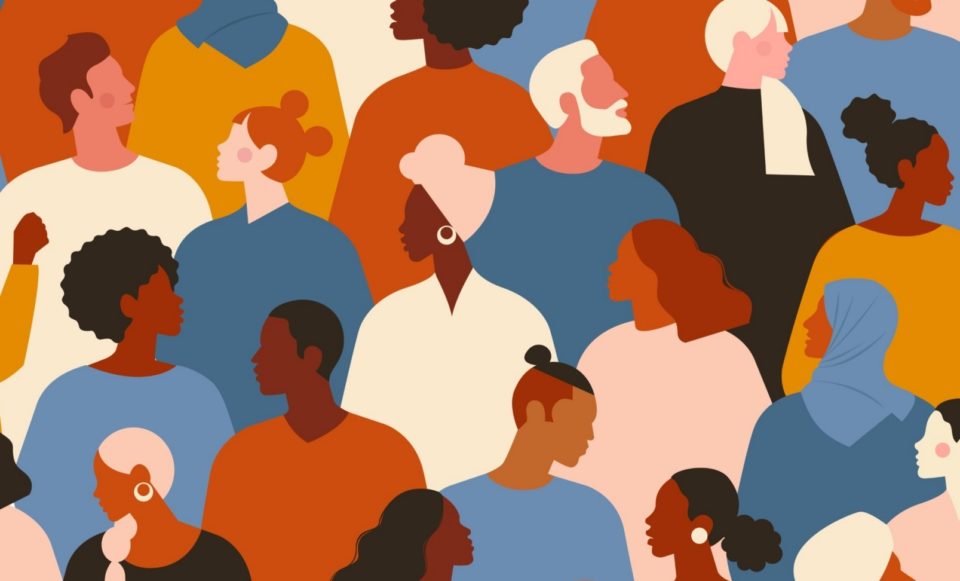 More than 140 of the country’s top racial justice leaders and allies have written an open letter calling on the largest asset managers to uphold their racial equity and justice commitments.

Leaders representing Color of Change, Black to the Future Action Fund, NAACP, and People for the American Way detail in the open letter published in the Financial Times, that asset managers’ votes during the 2021 proxy season will be a test to see if they’ll act on their racial justice and racial equity promises.

Majority Action, a nonprofit shareholder advocacy organization, and the Service Employees International Union (SEIU) sponsored the letter and outlined the specific company votes in a proxy voting guide it launched this month.

“Without shareholder action, major corporations will continue to endanger Black and other marginalized communities to maximize profit gains and conduct business as usual. In just the span of a few months, we have already witnessed corporations attempt to walk back their commitment to halt donations to insurrectionist enablers,” said Color Of Change’s president, Rashad Robinson.

“These major asset managers have the opportunity to set an industry standard for corporations to go beyond their statements, and we are calling on them to commit to demands that will move our country forward—such as supporting a racial equity audit, complete transparency and accountability on political spending and lobbying, and addressing corporate practices and policies that prohibit safe and equitable workplaces for Black communities,” Robinson added. “Since companies have failed to act on their own, shareholders and their asset managers must step up to use their power to force these companies to enact protective policies.”

During the resurgence of the Black Lives Matter movement last summer, hundreds of companies made pledges to racial equity and racial justice. However, a report by Majority Action and SEIU revealed many companies failed these programs.

According to the report, BlackRock, Vanguard, and State Street all failed to support the vast majority of racial equity pledges they made. That includes efforts to address board diversity, pay disparities, workplace discrimination, and civil rights issues in the United States.

The letter calls on large asset managers to oppose all-White boards or those with a single minority member and support shareholder demands for racial equity audits this season at critical companies in the finance, healthcare, and retail sectors. The group is also calling for complete transparency and accountability on political spending and lobbying.