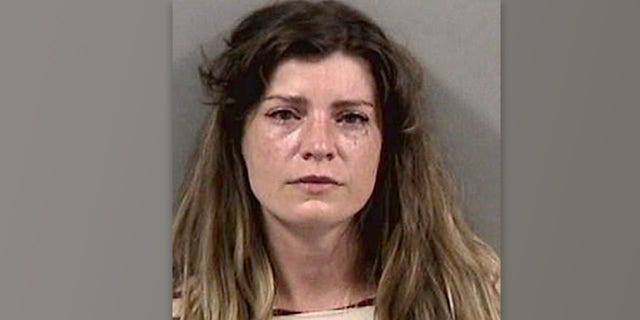 A white woman started an altercation with a Black Amazon delivery driver because she thought he was driving too fast in her neighborhood in Berkeley, California.

On April 18, 35-year-old Julie Walrand picked a fight with a Black Amazon driver, and, for what it was worth, she lost after getting arrested herself, according to People magazine.

Charged with battery, false imprisonment, and hate crimes for using offensive words and making threats based on one’s skin color, Walrand, and her boyfriend were allegedly the ones who called Berkeley Police Department first, the San Francisco Gate reported.

Walrand, her boyfriend, and the victim were both driving. The victim said that Walrand and her boyfriend called him the N-word, and despite him peacefully leaving the scene, they allegedly followed him and called 911.

Kendall McIntosh, the Black victim, said that Walrand jumped into his car and attempted to grab his steering wheel, according to KRON-TV.

Related stories: WHITE WOMAN FIRED FOR BEING RACIST; CALLED NEIGHBOR THE N-WORD, CALLED THE POLICE ON HER

“She instantly just started cursing me out like, first sentence I’m getting cursed at,” McIntosh said. “Very derogatory language, you know I was getting constant F bombs thrown at me. I was getting just racially profiled from the jump.”

“What constantly was running through my mind was you know it could be me in handcuffs instead of her so no matter what the situation is, just protect yourself. If you feel like you have to videotape it or anything, definitely do that because I felt like if there wasn’t a video… she probably could’ve gotten away with saying this,” McIntosh said, The Independent reported.

The police arrived and saw what really happened, which allegedly shows Walrand using “force to prevent the package delivery person from leaving and used hateful language disparaging of people of color.”

Walrand is out on bond, but records show that she is not represented by an attorney in her case. She also has not entered a plea agreement.