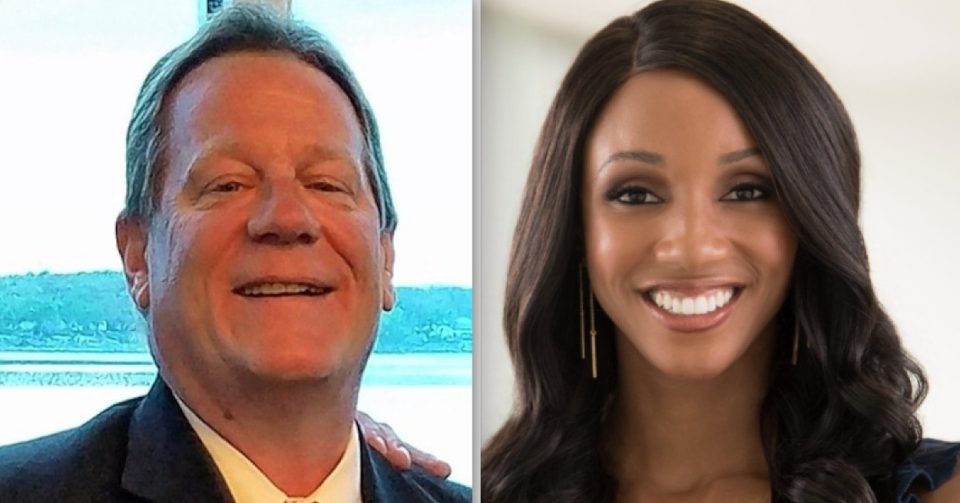 Radio host Dan McNeil has been terminated due to a degrading and humiliating social media post that was directed at a ESPN reporter Maria Taylor earlier this week, according to The Chicago Tribune.

McNeil, who was working for 670 The Score in Chicago, wrote a message on Twitter directed toward ESPN’s Taylor. On Monday, in a since-deleted Tweet, the former radio host wrote “NFL sideline reporter or a host for the AVN annual awards presentation?” along with a photograph of Taylor reporting from that night’s Pittsburgh Steelers/New York Giants game.

AVN is an abbreviation for Adult Video News.

Entercom, the parent company of 670 The Score in Chicago, announced that they fired McNeil after he tweeted and then deleted the sexist and misogynist tweet about Taylor.

Regional President Rachel Williamson announced the firing with an internal memo to staff.

“For each one of us our words have power. For our brands and on-air personalities that is amplified and brings increased responsibility in how we chose to use our voices. Last night’s tweet, and its degrading and humiliating tone to a fellow female broadcaster, was unacceptable.

We have the best teams in Chicago, and we must hold ourselves to high expectations to continue to be leaders in our organization, our industry and our community. We apologize to all who were offended by Dan’s words, especially Maria.”

Taylor didn’t back down and offered McNeil a challenge.

Well Danny Dearest if you would like to continue making sexist comments about me…please bring your misogyny with you to the NBA Countdown double header I’ll be hosting tomorrow night. Hey ladies remember you can wear whatever you feel confident in! @670TheScore @DannyMac670 https://t.co/bN0H582isU