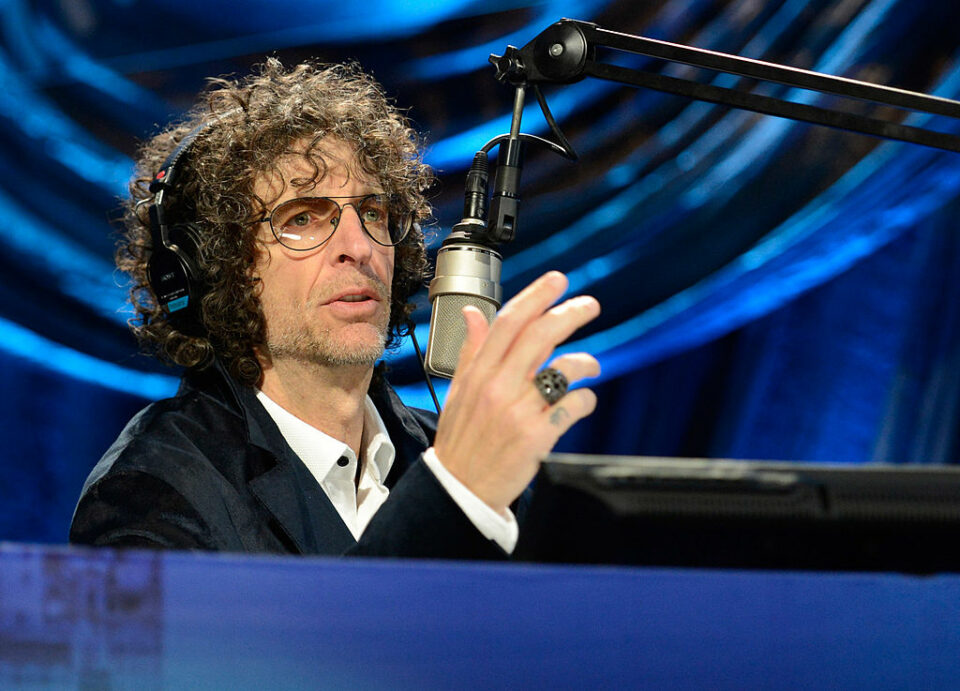 Radio host Howard Stern recently made entertainment headlines after he called out Oprah Winfrey for “showing off” her wealth.

During Monday’s The Howard Stern Show, he shared his thoughts after seeing the retired billionaire’s behavior on her Instagram page over the holiday weekend.

“Oprah’s not embarrassed by her wealth at all,” Stern said on his show.

“She loves showing it off on Instagram. It’s (expletive) mind-blowing you when you follow her on Instagram, you see her estates, her gardens, the people who service her and, you know.”

Co-host Robin Quivers joked and replied, “Service her? She’s not a car.”

Stern continued, “Well, she kind of is. She’s got servants and like—people cooking, and it’s (expletive) wild.”

“She knows how to be rich… but she kind of likes to show it off, which is something I’m not comfortable with. I don’t think that people should show off their wealth.”

Stern’s co-host provided a different perspective, stating that Winfrey’s posts share a window into her life. “Let’s put it this way, Oprah’s just showing you her life. She’s not showing off,” she said.

But Stern believes the saying with power, comes responsibility.

“Well you gotta be a little self-aware and know that there are people struggling out there, Robin,” Stern explained to his co-host.

“You got to. You gotta kind of think about people who don’t have—to eat. You know what I’m saying? I mean, come on. You gotta be a little bit aware of this (expletive).” But as Quivers said, “Well, if you don’t show your wealth, are they getting fed?” Stern replied, “No, they are not. But I make a good living, and I’m having trouble watching Oprah.”

The 68-year-old host has broadcasted on Sirius XM Satellite Radio since 2006 after his show gained popularity when it was nationally syndicated on terrestrial radio from 1986 to 2005.

In light of his views, Stern did give credit to Winfrey’s charitable efforts by inviting students from her South African school, The Oprah Winfrey Leadership Academy for Girls, to her home annually for Thanksgiving.