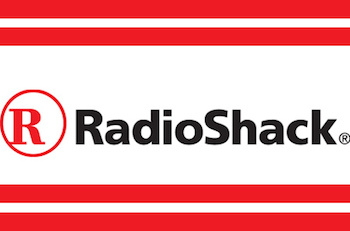 RadioShack is not out of the woods as the consumer electronics retailer is experiencing major losses.

Tuesday found company shares sliding 9.7% to $1.39, and first-quarter losses widened to $98.3 million. With sales slipping for the ninth straight quarter, times are looking to be over for RadioShack.

Customers are not purchasing any next-gen devices, competition is offering better rates, and an overall decline in consumer electronics sales all contribute to RadioShack’s poor showing. Figure this: RadioShack’s loss was 97 cents a share compared with a loss of 28 cents a share, or $28 million, a year earlier.

CEO Joseph Magnacca and the company plan to shut down up to 200 stores a year over the next three years in an attempt to stop the bleeding. Meanwhile, RadioShack is attempting to rebrand itself with a host of new products, which include exclusive items from Quirky and PCH. “While we face headwinds in our sector of retail, we have a clear vision for RadioShack’s future and a detailed strategy to turn the business around,” Magnacca said.

RadioShack also recently launched a nationwide “Fix It Here” program for phones and tablets with cracked screens, broken buttons, faulty cameras, water damage, and audio issues. The company hopes that it will lure customers back into their stores, buoyed by the same-day repair service.