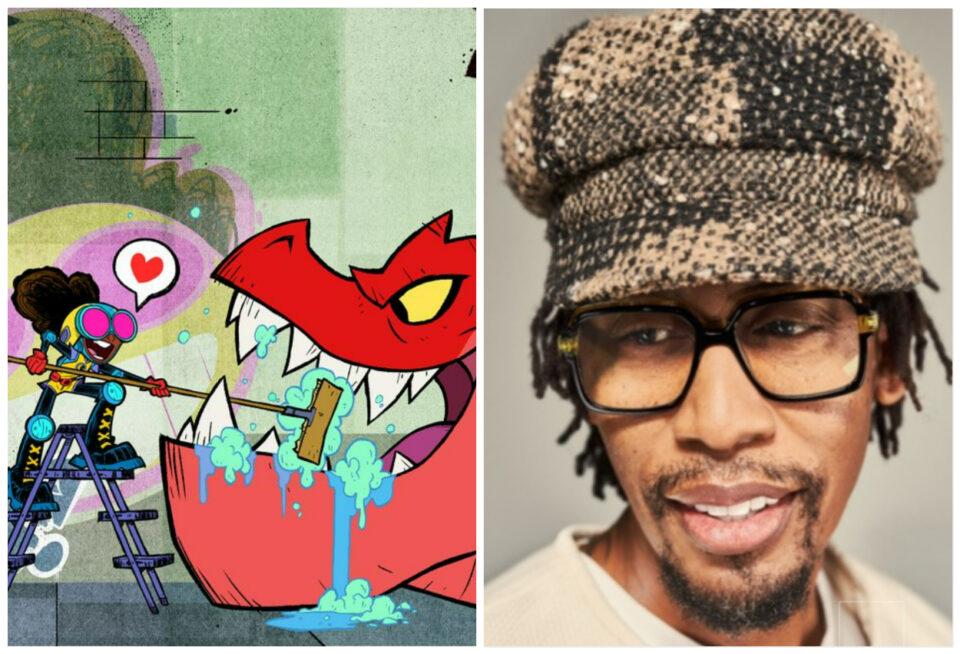 Saadiq, a multi-instrumentalist, songwriter, and producer, will lead the songwriting and musical underscore that reflects the many cultures and communities of New York City (hip-hop, pop, rhythm and blues, jazz, Jamaican, funk, Latin, etc.). Based on Marvel’s hit comic books, the Disney Branded Television series is slated to premiere in 2023 on Disney Channel and Disney+.

The news, along with a video featurette highlighting Saadiq and the music in the series, was revealed today during a “Marvel’s Moon Girl and Devil Dinosaur” panel at Essence Festival of Culture in New Orleans.

Saadiq said: “I am proud to be working with Disney Branded Television on this groundbreaking new series featuring a female African American Marvel Super Hero, who is smart, funny, compassionate and a born leader. I look forward to helping the creative team bring the show to life through music.”