Rapper Future Reveals His 'Dream' To Settle Down and Get Married 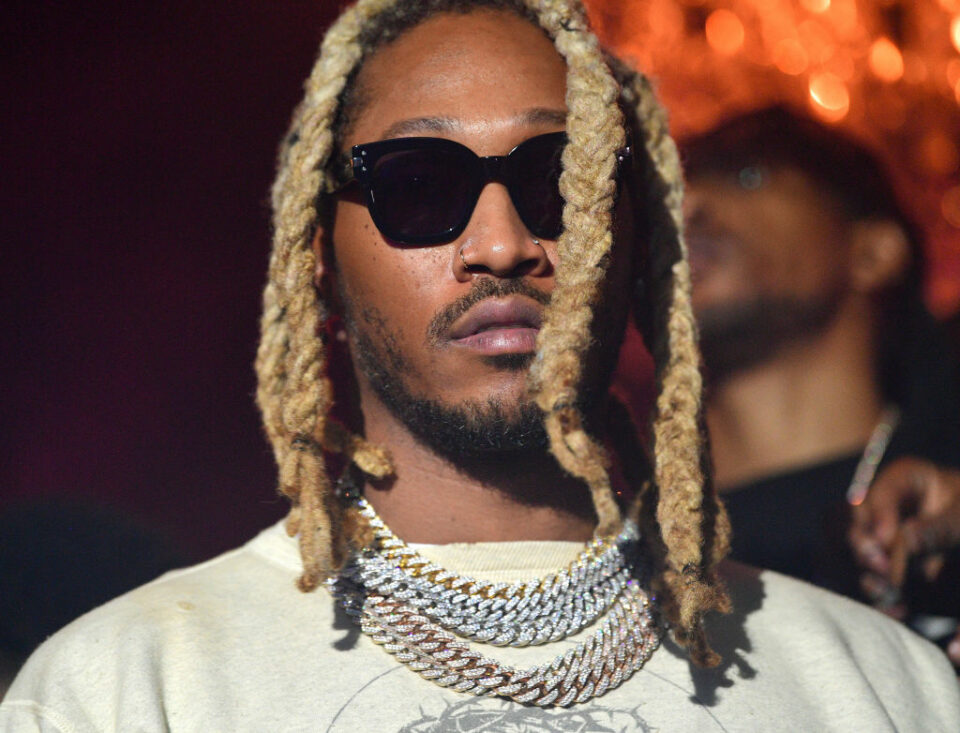 Future is getting candid about his dream to be a happily-married father to his eight children.

As the designated spokesperson for the “Toxic King” community, Future’s rockstar lifestyle makes it hard for him to settle down.

Over the last decade of Future’s music career, he has branded himself as a playboy. Between Ciara, Lori Harvey, Larsa Pippen — and the list goes on — Future has a reputation that precedes him. But at 38 years old, Future is looking to the future, and can admit that he wants nothing more than to be a husband and have a wife at home with his children.

“Being at home with my kids, man it would be way different,” he told Billboard.

“That’s a life I never lived….That’s one of my dreams.”

But being an at-home father doesn’t mesh with the lifestyle Future makes music about.

“It’s easy for other people but it’s just for me…rockstar lifestyle it just don’t gel well,” he shared in the interview.

Future shares his eight children with multiple women, including his ex-fiance Ciara and ex-girlfriends Joie Chavis and Eliza Reign. But when it comes to actually settling down and proposing to someone, Future is afraid he would pick the wrong woman.

“I feel like I can have both but when the time right…It ain’t nothing that I’m really chasing, but I do dream of it, and I do want it,” he revealed to billboard.

“But I’m not chasing it though I want it to come to me…I swear I’d probably pick the wrong girl or something, if I was just chasing it.”

Future and Ciara, 37, share their son Future Zahir, 8, who she raises with her husband Russell Wilson. The singer/TV star recently opened up about the “a-ha” moment that led to her calling off their engagement in 2014.

“I told myself I’ve got to figure out how to navigate in the next chapter of my life,” Ciara told Women’s Health.

“All the things I was aspiring to have at that time, even thinking about love, I was like, It’s going to happen when it’s supposed to,” Ciara continued.