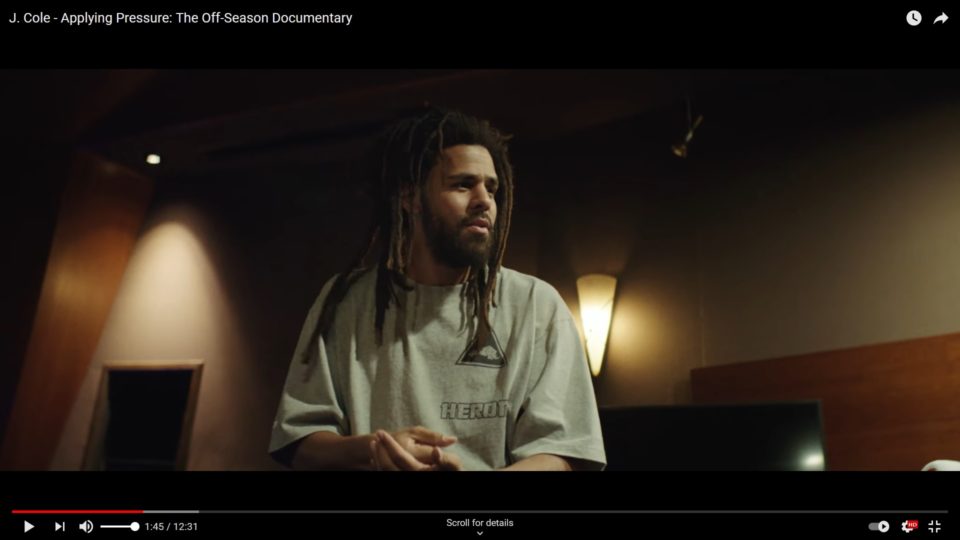 There’s always been a correlation between hip-hop and professional sports, basketball in particular, ever since hip-hop legend Kurtis Blow recorded his seminal hit at the time, “Basketball” way back in 1984. With NBA references in many hit songs to NBA players such as Shaquille O’Neal, Kobe Bryant, Allen Iverson, Ron Artest aka Metta World Peace, and several others actually recording songs during their NBA careers, the marriage was always genuine.

Jermaine Lamarr Cole, better known to the hip-hop world as J. Cole, has reportedly signed a contract to play in the debut season of the Basketball Africa League. The league is starting its first season this week. J. Cole has signed on as a player for Rwanda’s Patriots Basketball Club, which makes its debut on Sunday against Nigeria’s Rivers Hoopers.

Sources: American rap star J. Cole is signing a deal in the Basketball Africa League with Rwanda’s Patriots B.B.C. J. Cole will play 3-to-6 games, the first of which on Sunday vs. Nigeria.

Reports have come out of Rwanda as well of J.Cole’s impending professional basketball debut.

#BREAKING: American rapper J. Cole @JColeNC is in Rwanda and could feature for local side Patriots at the upcoming Basketball Africa League.

The New Times has learned he is on the club’s roster for the competition. pic.twitter.com/mhHOBCAvhx

This is not the only J. Cole news as the rapper has recently dropped (May 10) a documentary in anticipation of his latest project.