Rapper J $tash Dead In Murder-Suicide, After Killing His Girlfriend At Home With Three Children Inside 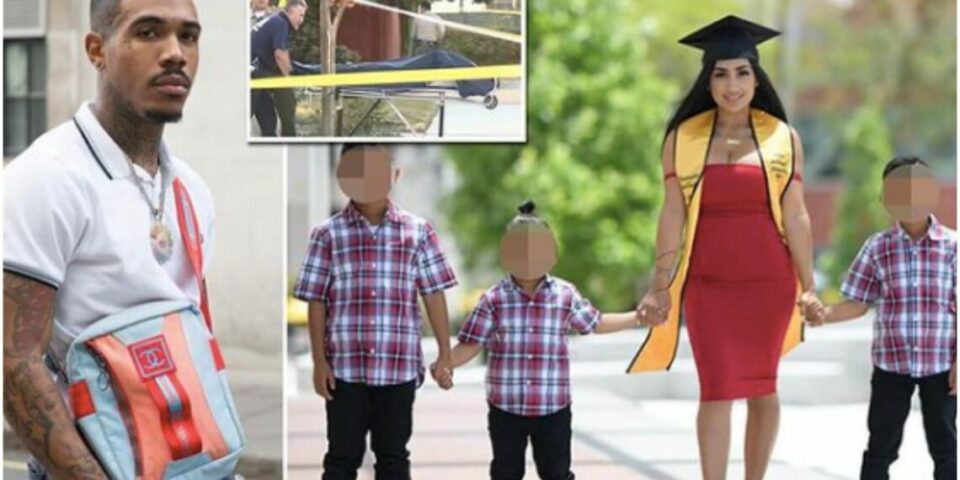 Rapper J $tash was pronounced dead from a self-inflicted gunshot wound after he reportedly gunned down his girlfriend, Jeanette Gallegos, while three kids were in the home on New Year’s Day in Temple City, California, according to KTLA.

Temple Sheriff’s deputies responded to a possible domestic violence call around 7:15 a.m. on Jan. 1. They discovered a Hispanic 27-year-old woman and a Black 28-year-old man unresponsive, according to an LASD press release. They were both pronounced dead at the scene.

“It appears Justin Joseph, aka J $tash, shot and killed his girlfriend … before turning the gun on himself,” Homicide Lt. Derrick Alfred of the Los Angeles County Sheriff’s Department tells Billboard. “The children were in the home, but it does not appear it happened in front of them. … They heard gunshots, then called 911.”

The three children, ages 5 to 11, were identified as Gallegos’ children. It was reported that one of the children called 911 for help during the incident, though it is unclear if the call was made before or after gunshots were fired. When the deputies arrived, the children were found inside unharmed and were quickly removed from the home.

“Right now, the evidence at the scene and the preliminary information we have from the children in the home is that it’s a murder-suicide,” Lt. Derrick Alfred told KTLA.

Joseph and Gallegos had reportedly been dating for one year.

Gallegos’ sister, Erica Chavez, began a GoFundMe to help with funeral expenses and to help support Gallegos’ three children in the wake of this tragedy.

The Los Angeles County Sheriff’s Department has requested that anyone with information about the shooting contact Crime Stoppers at 800-222-8477 or the L.A. Sheriff’s Homicide Bureau at 323-890-5500.