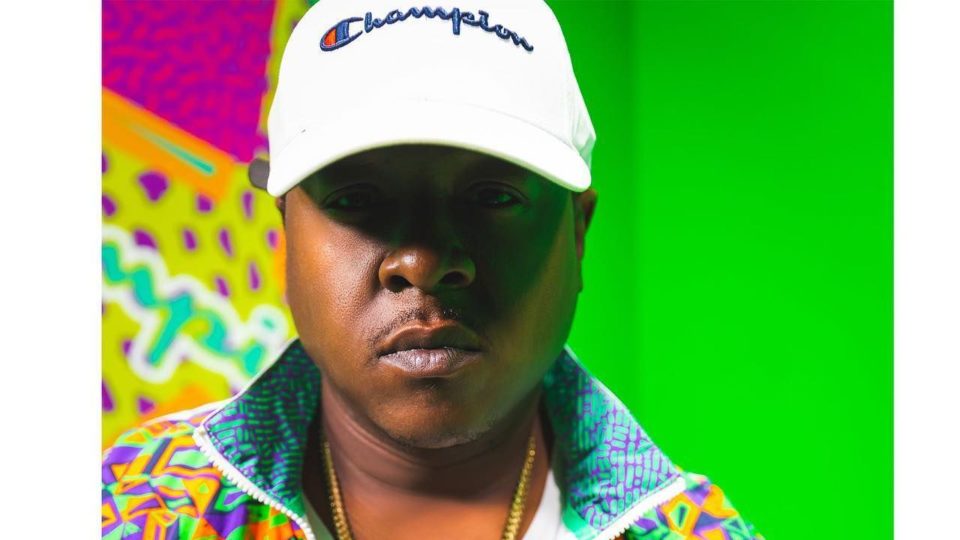 One of the members of the infamous Ruff Ryders family has given back to his Yonkers community in honor of one of his comrades. Jadakiss (Born Jason Terrance Phillips) of the famed trio of emcees from Yonkers, New York, hip-hop group, The Lox, honored Earl Simmons, also known to the world as DMX by sponsoring a food giveaway.

According to Revolt, this past Thursday, Jadakiss posted to his Instagram account a “Food Giveaway in Honor of DMX” letting his followers know that this was taking place in the hometown of his and DMX’s.

In the video clip, Jadakiss states, “Yo, right now, I’m in Palisade Towers, man. Come down here we giving out free food in honor of X we just dropped off wild boxes at School Street. Now, we in Palisade Towers.”

“Come through, get you a box of vegetables, fruits, produce all type of shit. I’m right here in the middle.”

The giveaway had taken place at the Palisades Towers, where he ended up giving out fresh boxes of produce to the residents of the neighborhood.

The always-hyped deceased rapper will be honored this weekend with a memorial that will take place at the Barclays Center in Brooklyn on Saturday, April 24. According to TMZ, the memorial will only be open to close friends and family. Due to COVID-19 restrictions, the Barclays Center can only accommodate 10% capacity. The memorial will be live-streamed to give the public a chance to honor DMX with family and friends.