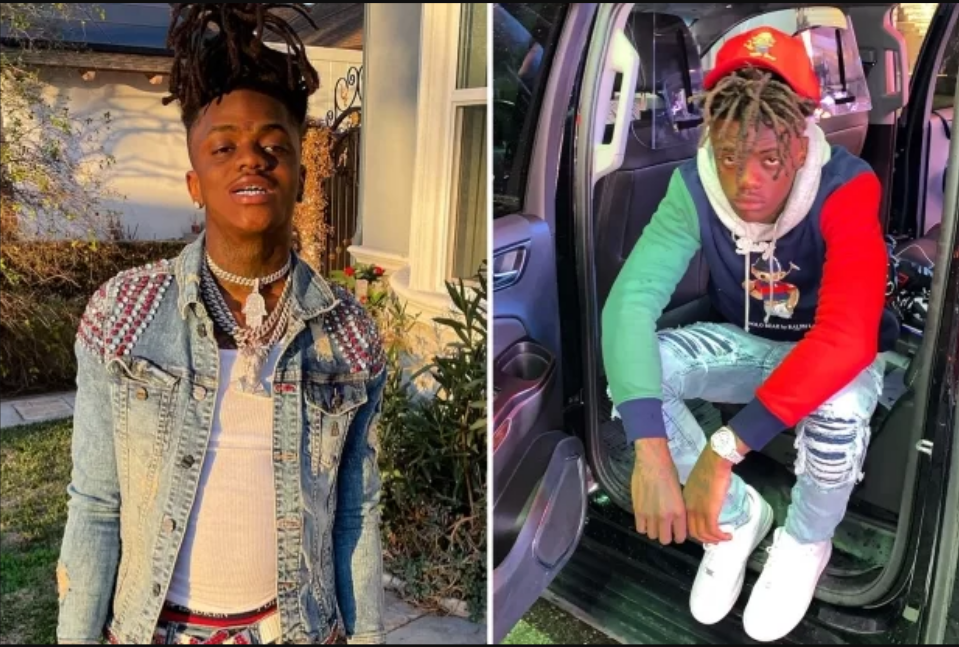 A Hip-hop artist in Louisiana was killed in a shooting that took place earlier this week.

According to CBS News, 24-year-old Javorius Scott, who went by the name JayDaYoungan, was killed in his hometown of Bogalusa, Louisiana in a shooting on Wednesday. A family member, Kenyatta Scott Sr., was also shot and is in stable condition, police said.

Late Wednesday night, the Bogalousa Police Department posted an update to its Facebook page about the killing.

Detectives are currently conducting interviews and working leads. Further information will follow as it becomes available.”

JayDaYoungan, who had millions of followers on social media, had several records that were popular with his fans. 23 Island, which has more than 173,000,000 views on YouTube, Elimination and Opps. His debut album, which was released on October 11, 2019, Misunderstood, peaked at No. 43 on the Billboard 200 and at No. 23 on Billboard‘s  R&B/Hip-Hop chart.

Last month, the Department of Justice announced that the rapper was sentenced to time served after he was in prison for approximately seven months. The sentence also gave the rapper one year of supervised release, a $5,500 fine, and a $100 mandatory special assessment fee. JayDaYoungan pled guilty to a one-count indictment that charged him with possession of a firearm while under indictment or felony.

It was also reported that JayDaYoungan had recently lost his newborn baby more than a month ago. His girlfriend and mother of the deceased baby, Carena Vonchae posted a dedication to him on her Instagram account.

“first mazi now you ion know how I can keep going… im sooooo hurt… my best friend, my headache, my husband, my everything, my baby, you didn’t deserve this… i still can’t believe it …. Watch over mazi for me my love! I’ll never forget you or what we had..”