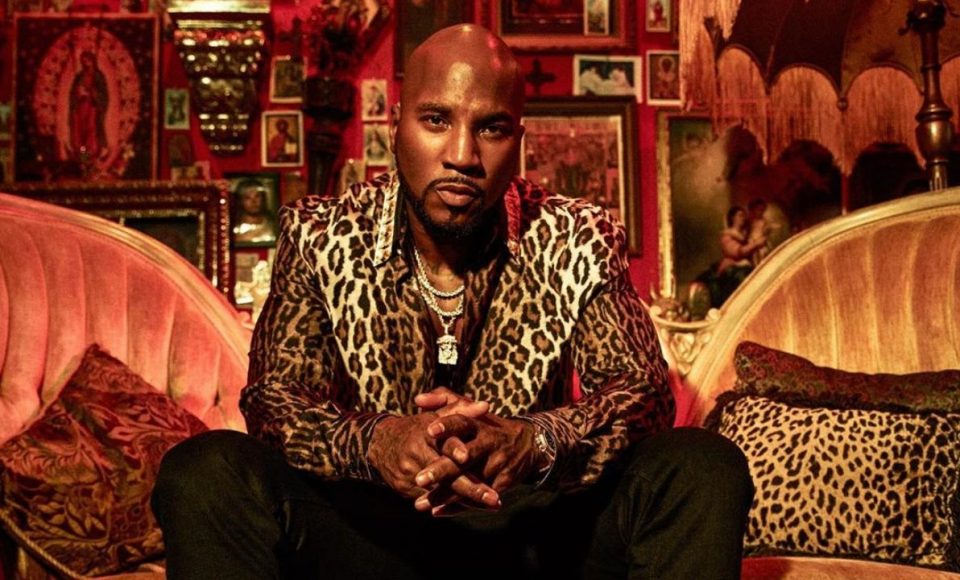 Jeezy signed a multifaceted contract with Def Jam Recordings as an artist to continue recording for the famed hip hop label in anticipation of future album releases. He has been with the label for over 15 years when he signed a contract back in 2005.

Def Jam interim Chairman & CEO, Jeff Harleston, also announced that along with Jeezy’s latest recording contract, he is taking on a new role. Jeezy will take on an executive role as senior advisor to the chairman on issues related to A&R and artist development. Jenkins, with over 20 years of music-industry experience and entrepreneurship, will help the label when it comes to the recruitment and development of talent, A&R duties, and more.

“It’s an honor to return to the label I’ve called home for 15 years, not only as an artist but as an executive,” said Jeezy in a written statement. “I spent most of my career learning from trial and error, I am happy to say that I am back on the team that helped me build my legacy from the streets to the boardroom and nothing makes me more fulfilled than being in a position to help guide and add value to the next generation.”

Jeezy has more than a dozen RIAA gold, platinum, and multiplatinum hits to his credit and has amassed over 6.5 billion catalog streams and over 960 million views on his YouTube channel.

His entrepreneurial business ventures include fitness water Defiance Fuel, which is in the process of launching a new sports drink in addition to its ultra-hydration water, and Agency 99, his marketing and brand management company.

“Jeezy is so meaningful to Def Jam; its legacy, it’s past, present and future,” said Jeff Harleston. “Jeezy has always impressed me with his talent, his tenacity, his instincts, his entrepreneurial spirit, and his leadership. I’m a huge believer in trusting, supporting, and enfranchising artists and bringing them into the process. But of course, Jeezy is so much more than an artist. He is family.”