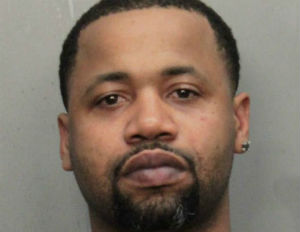 Rapper Juvenile has plead not guilty to disorderly conduct. He was arrested last month following a brawl in a Miami hotel.

The brawl began inside LIV nightclub and spilled into the streets outside the hotel. Security personnel reportedly told police that the persons involved in the fight wereÂ “creating a threat to life and property as well as the overall safety of the patrons inside.”