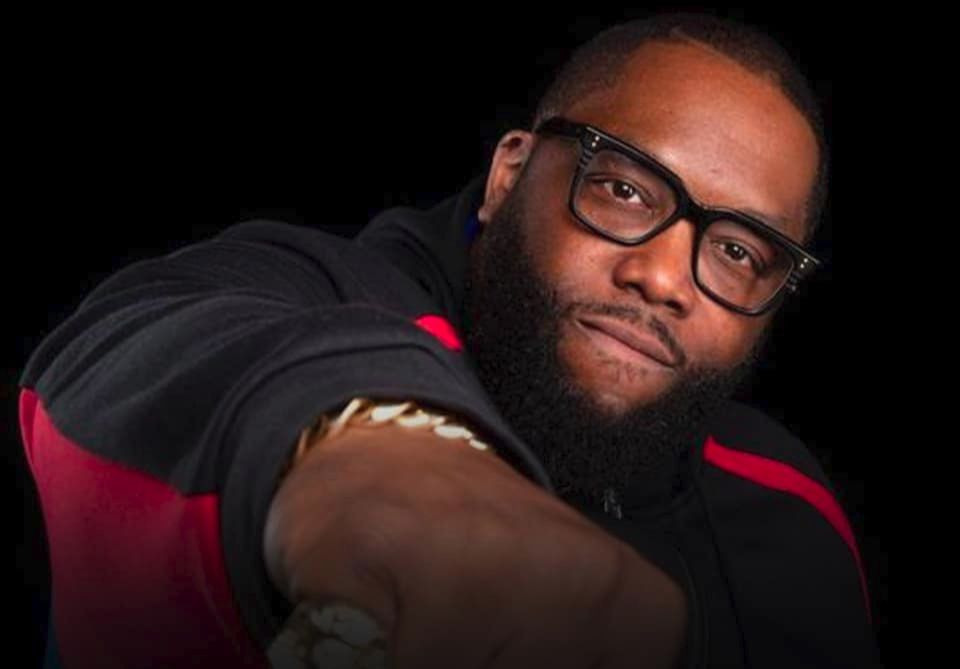 Michael Render, better known as rapper Killer Mike, has been advocating for Black-owned businesses and Black ownership for years. He also stressed the need to do business with Black banks in order to save the few that we have left, according to Bloomberg Businessweek.

Killer Mike, who started a #BankBlack movement back in 2016, is again urging his fans to utilize Black banks amid the recent wave of Black Lives Matter protests and the call for a racial reckoning. Just 20 years ago, 48 Black banks were open for business. Today, there are only 21.

Since the 2008 financial crisis, big banks have gained $2 trillion but the combined assets of Black-owned banks have actually declined.

“The best way to punish a wicked system within capitalism is to use capital, your dollar,” to show that “systemic racism is bad for money, it’s bad for business,” Killer Mike said.

The movement has helped the largest Black-owned bank, OneUnited Bank in Boston, as it quickly attracted $50 million in new deposits. OneUnited has added more than 40,000 customers since the start of the protests, which was sparked by the death of George Floyd. Netflix has pledged to shift as much as $100 million to lenders that help support the Black community. Although that only accounts for less than 2% of the streaming giant’s cash, it’s a good start.

As Killer Mike stresses in his single Ju$t, which features Pharrell Williams and Zack de la Rocha from Rage Against the Machine, it is about not losing one’s humanity in the pursuit of riches.

“Wall Street is connected to any Black street in America—and if we don’t look at it that way, then this country continues to be a giant that’s hobbling along on a broken ankle,” Killer Mike said. “If the Black community is strong economically, the greater community is stronger.”