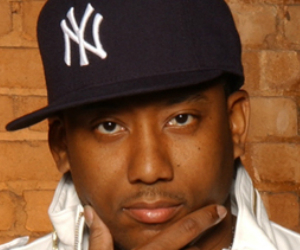 Brooklyn rapper Maino is taking his talent to the stage, but not the one we are used to seeing him on.

The rapper will be starring in a stage play called “Freedom.” The play is about a wrongly-convicted man who spends over 20 years in jail for a crime he didn’t commit. The play’s focus is to bring to light the number of unjust incarcerations that happen on a daily basis.

It follows the real life story of David Ranta, who was arrested and convicted of murdering Rabbi Chaskel Werzberger in 1991. He was recently released on March 21st, 2013.