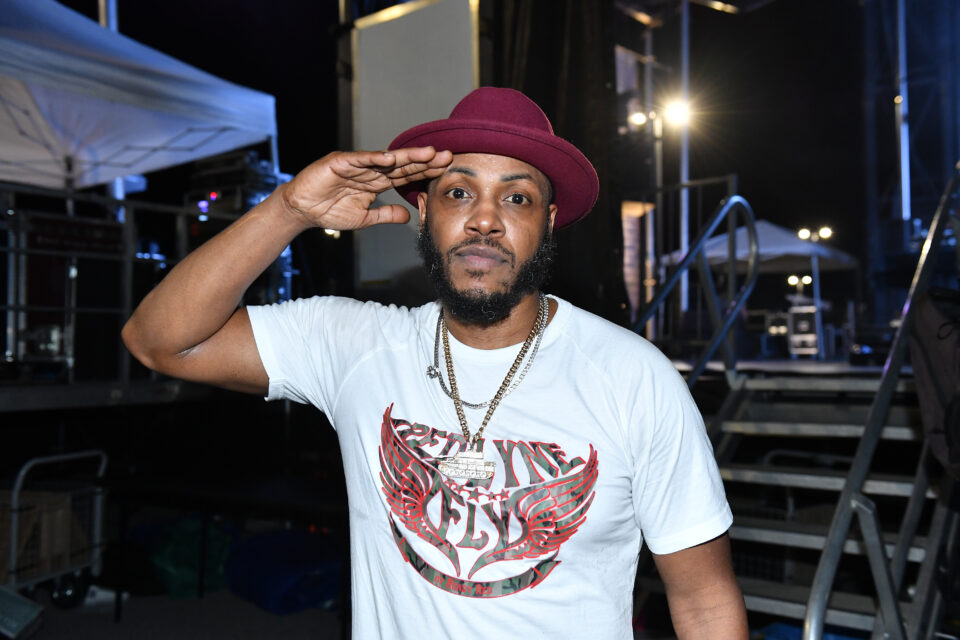 The unidentified woman accusing Mystikal of raping her inside his Prairieville, Louisiana, home on July 30 has come forward with information about the alleged assault. The woman claims Mystikal, born Michael Tyler, flew into a rage after accusing the woman of stealing $100 from him, All Hip Hop reports.

Mystikal began to assault the woman over the missing money and reportedly pulled braids out of her hair, took her keys and cell phone, and prevented her from leaving his house. At one point, the woman says the “Danger” rapper held her down before sexually assaulting her.

Ahead of the rape, the woman claims Mystikal, who was high on drugs, threw alcohol on her and forced her to pray with him. The rapper reportedly didn’t want any “bad spirits” in her body when he sexually assaulted her.

The woman allegedly managed to escape and made her way to Baton Rouge General Hospital, where she was treated for multiple injuries. Mystikal was reportedly arrested one day later on Sunday, July 31, and charged with first-degree rape, false imprisonment, domestic abuse battery (strangulation), simple robbery, and simple criminal damage to property, Page Six reports.

The rapper also faces drug charges after officers reportedly located hard narcotics in his house, including Xanax, heroin, and methamphetamines. Mystikal denies all allegations, and his lawyer says the charges are “bogus.”

Mystikal accuses the woman of trying to extort him due to his criminal past. He says she came to his house to demand $1,000 from him and threatened to accuse him of rape for not complying.

In 2003, the rapper pleaded guilty to sexual battery and spent six years in prison. He spent another two years in jail after a woman accused him of raping her at a casino in 2017, but the case was later dismissed.