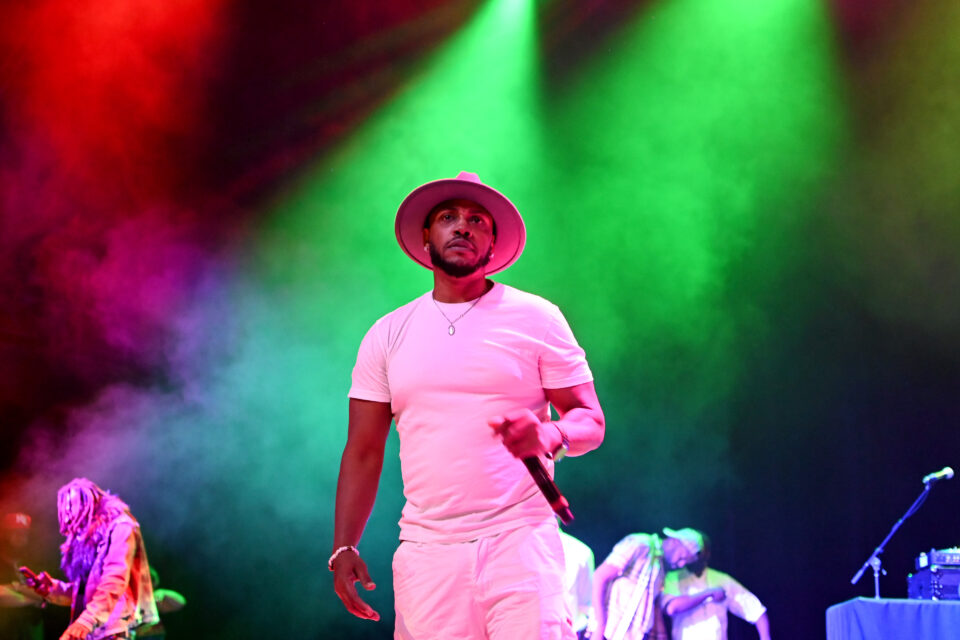 Rapper Mystikal is back in jail facing charges for his third sex-related crime.

The New Orleans rapper was arrested Sunday and booked on several charges, including false imprisonment and first-degree rape, WBRZ reported. Mystikal, real name Michael Tyler, 52, had no bond as of Monday and remains in Ascension Parish Jail.

After detectives interviewed the victim, Tyler was reportedly identified as a suspect and booked.

This isn’t the first time Tyler has faced sex assault charges. Back in 2004, he was accused of assaulting his hairstylist. He spent six years in prison and had to register as a sex offender upon his release.

In 2017, Tyler turned himself into police after learning there was a warrant for his arrest related to a second allegation of rape and kidnapping at a Shreveport casino. The charges were eventually dropped after Tyler was released on a $3 million bond.

The Louisiana rapper is best known for his early 2000s Neptunes-produced hit,  “Shake Ya A***,” and “Danger”.

Mystikal was previously among Master P’s No Limi Records imprint and appeared alongside the rap mogul in a number of his hits, including “Make Em Say Uhhh.” After finding success as a solo artist, Mystikal appeared on tracks like Ludacris’ “Move Bi*ch” and Lil Jon’s “I Don’t Give A Fu**”.

He got his start after releasing his self-titled debut album in 1994 on Big Boy Records. He found mainstream success after releasing “Shake Ya A**” as a single off his 2000 album, Let’s Get Ready. His 2001 follow-up, Tarantula, earned him multiple Grammy nominations before the rapper’s career and personal life went downhill.