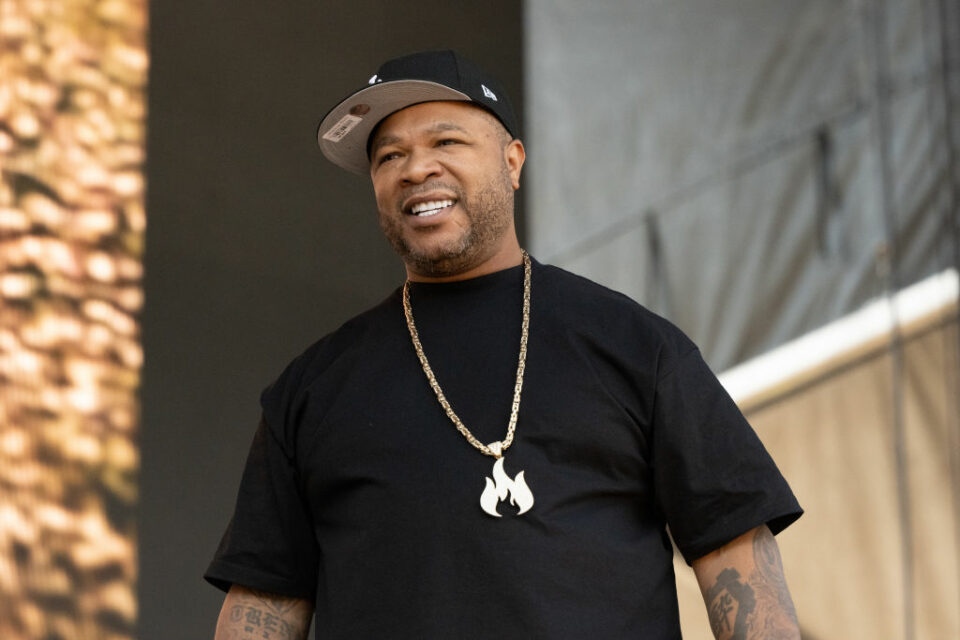 Xzibit was a big part of 2000s culture, serving as the host of MTV’s popular Pimp My Ride. While the show arguably made him more recognizable than the Pope, he’s still waiting for a few checks, according to TMZ.

The host and rapper took to Instagram to detail why he’s not happy with the show’s producers CBSViacom, who the rapper claims made changes to the show’s DVD covers and music—literally erasing him from the show—to avoid paying him royalties.

“While I’m at it, hey @viacom_intl why is it you’ve made millions off the show #PimpMyRide I carried on my back and found ways to cut me out?” Xzibit wrote on Instagram. “Like saying I would get percentages of all merch sold let alone streaming (which wasn’t even in the contract) and putting in the fine print ‘with my name and likeness’ then proceed to take my ‘name and likeness’ off of ALL the merchandise including DVD sales after season 1? To top that you guys went back and EDITED all of my music out of ALL the entire seasons in order to avoid paying me for my publishing.”

In the caption to the Instagram post, Xzibit alluded to potentially suing the network for back royalties.

“They didn’t pay me a lot in order to actually host the show,” Xzibit told the outlet. “I didn’t own the IP (intellectual property) but they did build the show off my back and when people talk about Pimp My Ride they associate it with me.”

To make up for the lack of pay in hosting, Xzibit said his music was added to every episode. He said he was told he’d receive a cut of the syndication money. However, he never imagined his music and his image would be scrubbed from the show and DVD packaging, respectively.

Xzibit told TMZ he is willing to make amends with CBSViacom and even work with the company again once peace is made.

In 2020, Xzibit told Hip Hop DX a few details about the show, including that he knows nothing about cars and that he took the gig so MTV would play his music on its channels. “I put gas in the car and I drive it,” he said. “If it don’t work, I take it to the same place you do.”
Pimp My Ride one of cable’s most successful shows of the early 2000s. People would showcase their beat-up and barely running cars and West Coast Customs would give the car a makeover with details that fit the owner’s personality.