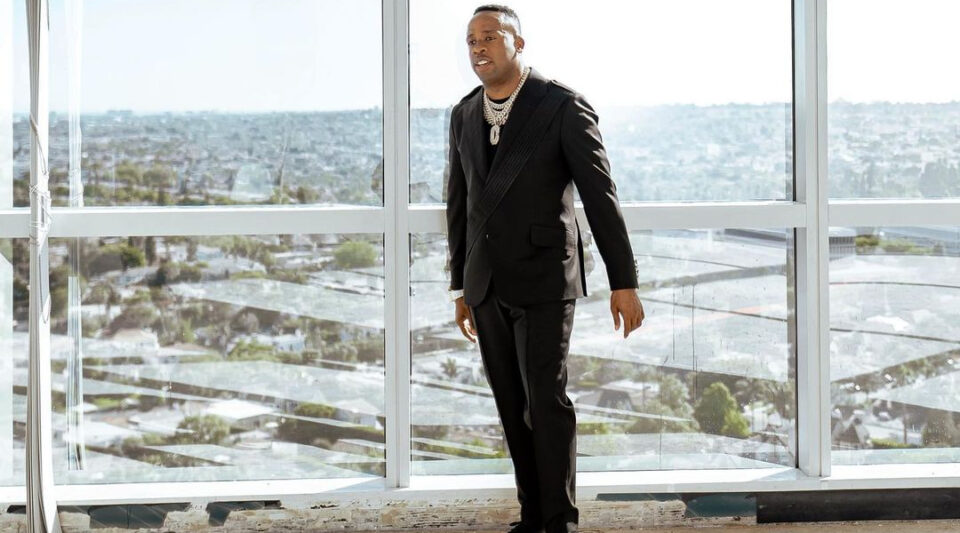 It looks like Jay-Z isn’t the only rapper becoming interested in purchasing a professional sports team. Hip-hop artist Yo Gotti, who is signed to Jay-Z’s Roc Nation, has invested his money into a Major League Soccer Team.

According to Sportico, Yo Gotti has reportedly reached an agreement to purchase a minority stake in Major League Soccer’s D.C. United. The club has a valuation of roughly $730 million.

BREAKING: Rapper @YoGotti is investing in @dcunited. He’s taking a stake slightly larger than 1%. Deal values club at roughly $730 million, among the highest totals ever for an @MLS club in a transaction.

According to a source with knowledge of the transaction, the Roc Nation artist is buying a little more than 1% of the team. He joins National Football League player Mark Ingram II, who invested at a $710 million valuation in June. In June, D.C. United announced that three-time NFL Pro Bowl running back and Heisman Trophy winner Ingram had joined the Black-and-Red ownership group as an investor.

Yo Gotti has reached an agreement to purchase a minority stake in D.C. United, per @novy_williams.

The rapper is part of a group that will gain about a 6% stake in the MLS club, pending approval.

In June, RB Mark Ingram also invested in the team at a valuation of about $710M. pic.twitter.com/v5vUaHhWXb

The Washington Post reported that Yo Gotti would be joining with petroleum executive Eyob “Joe” Mamo and several other people in the business sector to invest in the team. The expected investment, with league approval, will net the group a 6% stake in D.C. United.

Last month, Gotti attended the MLS All-Star Game and met with the commissioner of Major League Soccer, Don Garber. He’s also friends with D.C. United’s co-chairmen Jason Levien and Steve Kaplan for several years through their investments in Yo Gotti’s hometown Memphis Grizzlies of the NBA.