New Charges Have Been Brought Against Rapper Young Thug 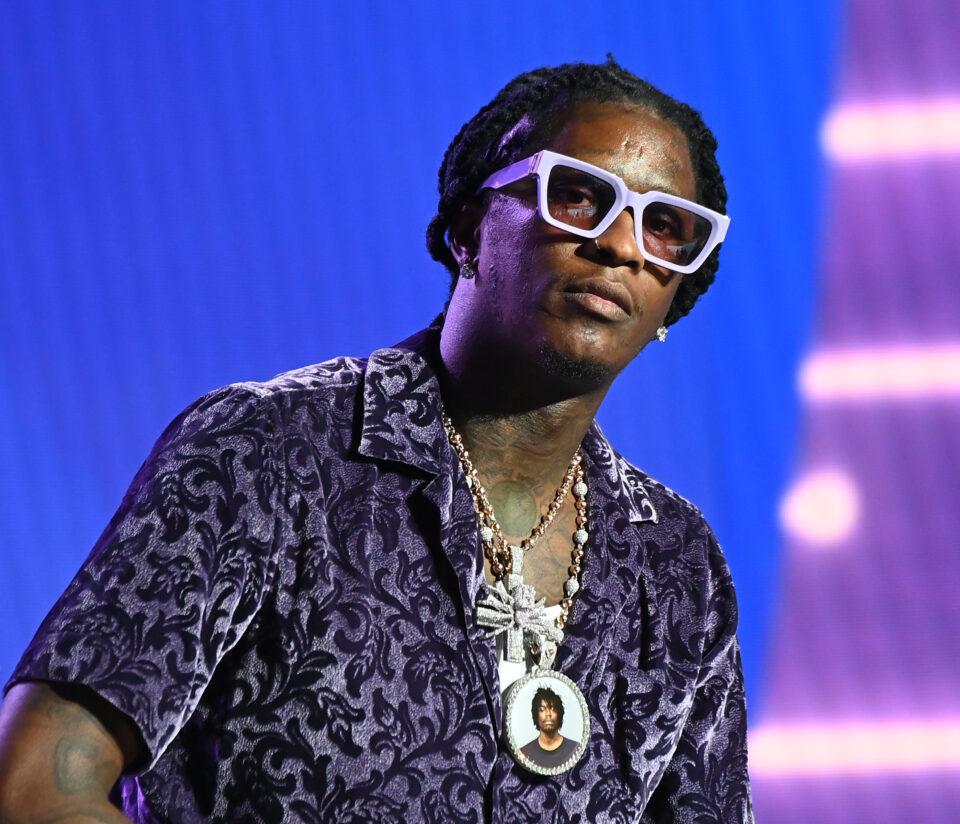 WBS-TV reports the district attorney’s office believes the additional charges add to the prosecution’s claim that Young Thug served for years as the leader of a criminal organization. According to WSB investigative reporter Mark Winne, one of the charges involves a machine gun.

An earlier indictment from May charged the rapper and more than two dozen other people with violation of the RICO Act. The Best Friend artist was also charged with criminal street gang activity.

Willis’ office said the new indictment includes all 28 defendants from the May indictment and focuses on YSL (Young Slime Life), a criminal gang allegedly founded by Young Thug and two others.

“It is a hybrid gang that operates here in Atlanta and it’s an affiliate of the Bloods gang,” Willis told reporters.

Willis added the new charges are against Williams and four other defendants and arose from arrests on March 27 and May 9. Most of the charges against Young Thug and the others are in connection to a search of Young Thug’s Atlanta home the night of his arrest in May.

The new charges include drug charges, gang charges, possession of a firearm during the commission of a felony, and possession of a machine gun. The two other men charged with Young Thug, Martinez Arnold and Deamonte Kendrick, have pleaded not guilty along with the rapper.

The Young Thug case and her investigation into former President Donald Trump have pushed Willis into hiring extra security due to death threats she received in June. Willis said that she believes no one associated with YSL made threats to her.

“We don’t believe that these threats were directed by anyone that is in the YSL indictment,” Willis told reports in June. “I would say that (threats are coming from) people that are very sympathetic, maybe admirers of YSL and people who are connected with them in some sense.”