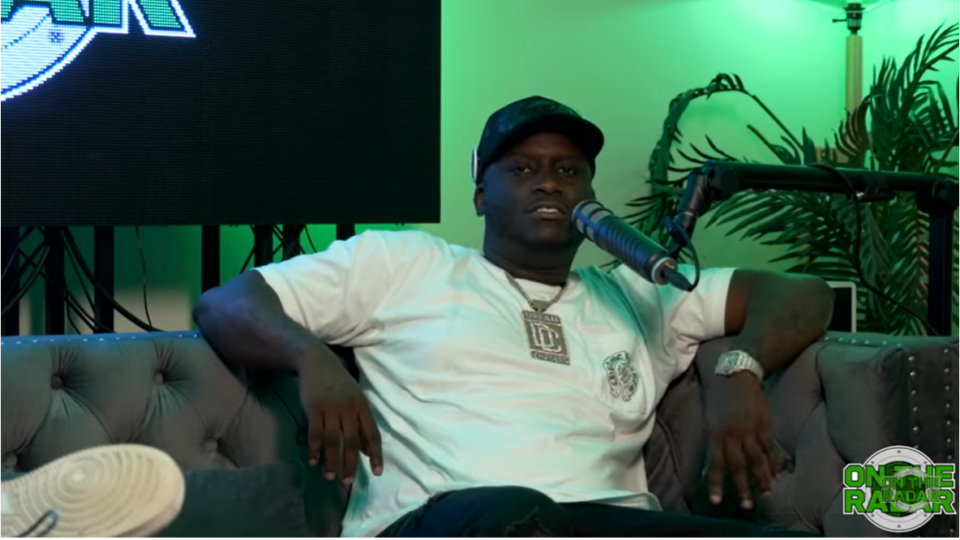 Rapper Zoey Dollaz, real name Elivs Millord, drew inspiration for his recent business venture from his desire to save the lives of public figures stemming from his near-death experience with gun violence, according to HipHopDx.

Dollaz spoke with On The Radar Radio and discussed the launch of a bulletproof car service after he was a victim of a drive-by shooting in 2020. He was injured outside a Miami strip club, HipHopDx reports.

“I created my bulletproof car service, the first one ever, because like, my peers, my rap friends, we in danger,” the Haitian-American rapper said during his interview. He also described how assaults usually occur, particularly on highways where it is accessible to tail a supposed victim, for example, as in the 2020 shooting death of Texas rapper Mo3 and the 2021 drive-by shooting of Jacksonville rapper SpotemGottem, Vibe reports.

“They wait ’til we get on the highway and try to spray us,” he continued. “Football players that come from the hood, they gotta go back to the hood and see they people. We see the stories of them getting harmed and stuff, so I’m like, ‘You know what? Let me create an Uber with bulletproof vehicles.’ And I did that.”

Dollaz explained that when he experienced a drive-by shooting, he drove his mother’s new Mercedes-Benz, which wasn’t bulletproof, according to HipHopDx. The Dreamchasers signee started promoting his fleet of rental vehicles during Miami’s Rolling Loud weekend in July, which was a success; he sold out in a matter of days.

Dollaz still recognizes the silver lining of becoming a businessman that a music career has afforded him despite navigating life-threatening hindrances, Vibe reports.

“I really focus on a lot of business,” the “Blow A Check” rapper revealed. “Music is my love, and I love it. It created a way for my family to be able to be away from the hood. And my friends, I get to travel the world with them, but it’s a vessel, and it’s a door for me. And it’s just a talent that God gave me, but business is my thing.”

Check out Zoey Dollaz’s interview On The Radar Radio below.