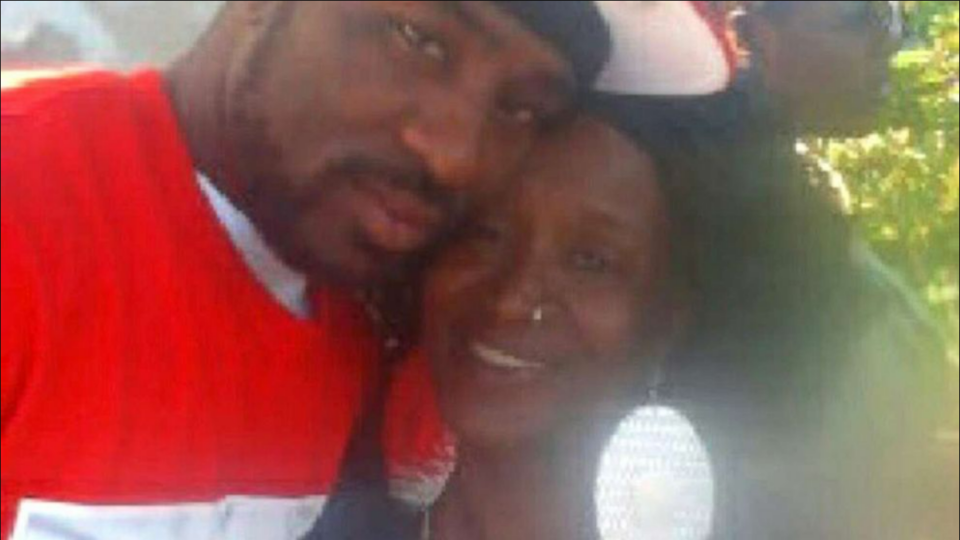 Two rappers in California had their murder conviction overturned after a judge cited the Racial Justice Act as the reason to vacate the charges.

According to CNN, Gary Bryant Jr. and Diallo Jackson were given a reprieve by a judge in Northern California after stating that the prosecutors’ introduction of rap lyrics and racialized rhetoric violated the Racial Justice Act.

The men were arrested and charged with the killing of Kenneth Cooper in 2014. They were found guilty of gang enhancement in 2017.

Bryant Jr. and Jackson were convicted of Cooper’s murder “for the benefit of a criminal street gang,” based on what Contra Costa County Superior Court Judge Clare Maier wrote in her order. During the trial, prosecutors brought into evidence rap lyrics that identified the defendants’ ties to a gang.

When the prosecution used the men’s song lyrics at trial, the judge stated, “though not done to purposefully invoke racial bias, more likely than not triggered the jury’s implicit racial bias against African American men.” It was also written that the repeated use of a racial epithet that quoted the defendants’ lyrics, the judge discovered, was discriminatory and “dehumanizing in its reference to the African American race.”

“It was more likely than not that these [slang] terms activated a racial stereotype” while the slur “resulted in priming the jury’s implicit racial bias against African Americans” as cited in the judge’s ruling.

The attorney for Bryant, Evan Kuluk, expressed that although the lyrics were used as evidence in the trial, they were recorded years before the murder took place and had no link to the charges filed against the men.

He added, “The Racial Justice Act, the creative expressions bill 2799, and this case are all moments of positive change in making the legal system more just. Hopefully, making cases more fair for defendants facing similar issues.”

According to Variety, this ruling took place less than a week after California Gov. Gavin Newsom signed The Decriminalizing Artistic Expression Act into law, which limits the use of lyrics used and written by hip-hop artists in criminal court cases tried in the Golden State.

The Contra Costa County District Attorney’s Office plans to file criminal charges against Jackson and Bryant in a new trial. The DA’s office feels they still have a strong case against the defendants.

Public Information Officer to the DA Ted Asregadoo said, “This is not a case where Bryant and Jackson were convicted of murder solely because of rap lyrics. The jury found them guilty on all counts, including first degree murder, and was because of all the evidence the prosecutors presented in court, and that proved beyond reasonable doubt that they were responsible for murdering Kenneth Cooper.”