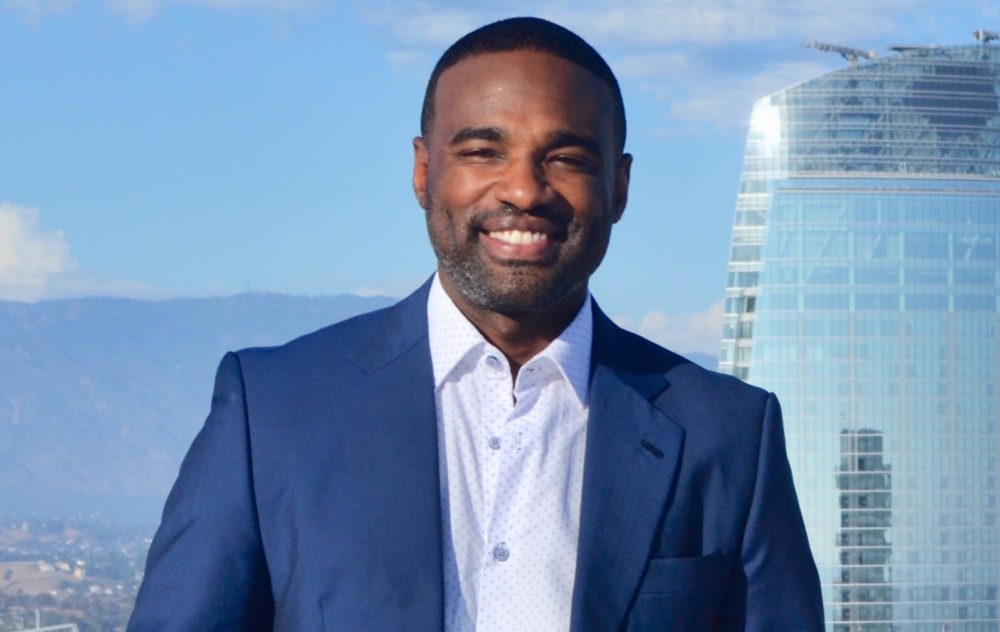 Rashaun Williams started his career as an investment banker and decided to jump head first into venture capital. Since, he has focused on helping black athletes and entertainers allocate their funds as an investor and adviser in tech, consumer products, and media companies.

Black Enterprise caught up with Williams, who has had over 100 investments and 20 exits, to find out more about his position as a general partner in the MVP All-Star Fund, founding Queensbridge Venture Partners with Nas, and why he decided to focus on helping athletes and entertainers become investors.

How did you get involved in the MVP All-Star Fund?

Before becoming a general partner at Manhattan Venture Partner’s All-Star Fund, I was a very active angel investor and running an early stage VC fund called Queensbridge Venture Partners. The Manhattan Venture Partners (MVP) team had already built a great reputation as the leading platform for research in late-stage private companies and brokering secondary transactions in those same names. I wanted to scale what I started at Queensbridge but instead of it being a traditional VC fund we did something really cool by making All-Star Funds four-year vehicles, late-stage pre-IPO only. Instead of a blind pool you invest in, we pre-disclose the names and we offer co-investment rights, which were very appealing to athletes and entertainers. Locking their money up for seven to 10 years didn’t make a lot of sense when a lot of their careers were four to six years.

How did you partner with Nas for Queensbridge Venture Partners? What was that experience like?

In 2011, when I decided to leave Wall Street and set up my own family office, I was determined to offer tech coaching services to those in our community who were making the most money but had the least financial literacy resources. I started helping athletes and entertainers source, diligence, and invest in tech companies. My philosophy is, ‘If you won’t do it for free, don’t do it for a fee.’ I had the honor of working with Nas, Elton Brand, and a dozen other influencers where we invested in some of the most exciting tech companies in the world. I sponsored tours of Silicon Valley, did monthly workshops, and provided one-on-one coaching for dozens of guys. Nas has had such a huge impact on culture in America and we were able to use that influence to invest in companies that we otherwise wouldn’t have been allowed to. Coming from Wall Street, I already knew that only the top 20 investors in the country got access to the best deals in the country, working with Nas and other influencers I realized that the only other group to get this access were our athletes and entertainers. We made history with Queensbridge Venture Partners and I am very thankful to have been a part of it.

Why did you decide to focus on helping athletes and entertainers invest?

Excellent question! My focus isn’t limited to them, my Instagram (@rashaun_williams) is for all people and I help anyone who is interested in tech and investing. However, for the last eight years, I have been focused on solving three main problems I have identified and working with athletes and entertainers helps me kill all three:

1. Getting the influencers of our culture ownership in companies they influence. I do this by helping them invest in late-stage through the All-Star Fund.

2. Getting more minorities into venture capital and technology

3. Helping black founders raise “family and friends” or “seed rounds” by partnering with those in our community with disposable capital like athletes and entertainers.

What’s one key piece of advice for someone looking for venture capital investment?

NETWORK! Most of the money you raise initially will be from people that know you because you won’t have enough traction to attract venture investors who are looking for product-market fit or proof of concept. They say your network is your net worth, in venture, the first two rounds you raise are from 1. Yourself 2. Family and friends. If you can’t do those two first it’s very hard to attract venture capital because you don’t have a product, team, proof of concept or anything. So get out there and go to conferences, meet with investors, cold call, email, hustle and grind! I can talk about this for hours. I write extensively about this on my Instablog but here are the 10 things to do before you even seek venture dollars.

Check out Rashaun Williams, at this year’s TechConneXt conference as he receives the award for Investor of the Year. He will also be judging our pitch competition, so if you haven’t gotten your submissions in, now is the time.