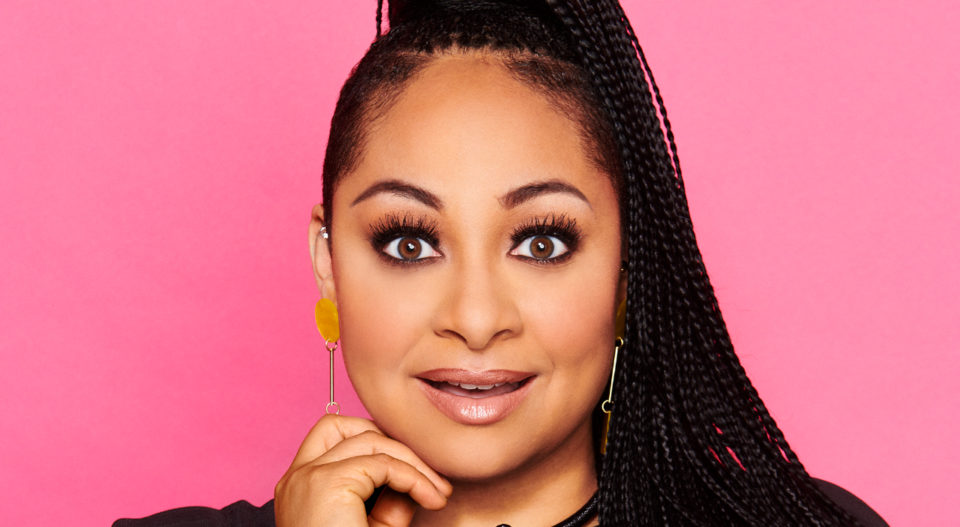 Just because Raven-Symoné is a proud nonbinary in real life doesn’t mean she has to play one onscreen.

The former child star is opening up about how she turned down the Disney channel’s attempt to make her Raven’s Home character a member of the LGBTQ community. Raven has starred in the spin-off since 2017 and didn’t want her Raven Baxter role to intermingle into her private life, NY Post reports.

“I think Disney wanted her to be queer in the beginning, and I just didn’t feel comfortable doing that,” Raven told Them.

But according to Raven, who has played the role since 2003, Raven Baxter never addressed her sexual orientation in the past, so why now?

“No, Raven Baxter never exhibited any type of sexual identity situation in the priors,” Raven said. “I’m not being myself on this show; I’m being a character.”

In real-life, Raven has been married to her wife Miranda Maday since 2020. However, on the show, Raven Baxter is a divorced mom of two raising her children with her best friend Chelsea (Anneliese van der Pol).

“No matter what the first four seasons looked like, with me and Chelsea sleeping in the same room and us raising a family together. OK, that’s not the case. We are friends. Who sleep in the same room.”

Raven’s Home is a reboot/spin-off of That’s So Raven, the Disney Channel show that first premiered back in 2003 when Raven was about 18 years old. The sitcom came to an end in 2007, and the sequel premiered 10 years later.

The spinoff is currently in its fifth season on the Disney Channel.