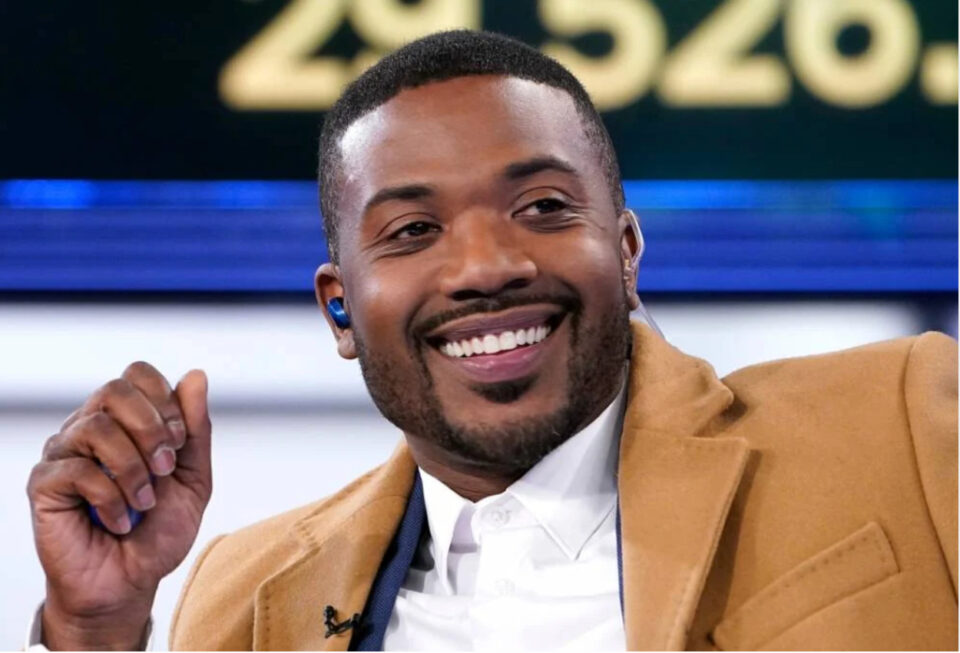 The shocking question was for singer and television personality Ray J after he was spotted ducking from sight and savoring what appeared to be a Nissin Food Cup Noodles during Sunday’s 2022 BET Awards.

Ray J attended the star-studded awards show at the Microsoft Theater in Los Angeles, and it was pretty clear that the 41-year-old entrepreneur needed a snack before showtime. It gave him just enough energy to cheer on his sister, recording artist, Brandy Norwood, when she smashed her rap verse onstage with Jack Harlow.

A clip of the moment went viral, prompting the “Sexy Can I” singer to tease his 2.6 million Instagram followers Tuesday, June 28 that a “big” partnership with the noodle company was underway.

“Super excited about the future! Original Cup Noodles,” he captioned a portion of his video post.

In the video, Ray J said, “Just got off the phone with Cup Noodles,” while slurping on another cup of noodles.

“We got synergy. Big deal on the way,” he added.

“WHO NEEDS A FORK TO ENJOY NOODS!??!?!,” the noodle company responded to the video.

Further details regarding the forthcoming deal have not yet been disclosed. But it’s no surprise that Ray J would jump at a business opportunity.

In a partnership with his sister, Ray J formed a beauty company, Hairtroniks, to manufacture premium products for men and women’s grooming, maintenance, and styling.

Let’s see what’s in store for this new noodle deal.