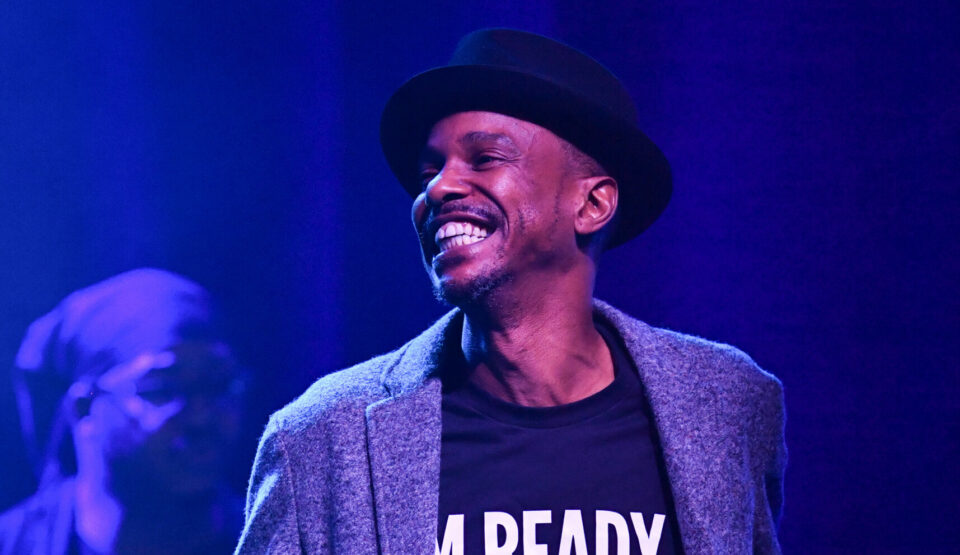 R&B star Tevin Campbell recently opened up in an interview and confirmed to the world that he identifies as a gay man.

In an interview with the PEOPLE Every Day podcast, the 45-year-old singer touched on his journey to stardom, the music industry, and happiness of his personal life.

“What makes me happiest right now is how far I’ve come in life,” he said. “You know, there are a lot of child stars that don’t make it. But a lot of us do…  and the fact that I’ve embraced me.”

Campbell revealed that he’s single and happy with the current place he is in his private life, music being what has carried him throughout his life.

However, “I’m not dating,” he clarified. “I’m sort of trying to get myself together. I’m working on another album. I know it’s been a long time, but you know. I just want to do new music.”

He goes on to reveal that dating and his trust issues don’t mix well together.

“I don’t trust people very well,” he explained. “All child stars have trust issues. I would love to talk to Drew Barrymore one day. I love her and she’s a child star. She’s been through it. I heard her talk about her trust issues and she just started dating.”

Nevertheless, he’s come to most embrace the relationship he’s in with himself, telling fans that all they need in this life is to love themselves.

“If you’re 45 and still beating yourself up for your faults, that’s not a good thing,” he says. “Love yourself. Love all of you, the bad and the good.”

As for the R&B scene today, Campbell admits it’s not as passionate as it used to be back in the day, praising artists like Jazmine Sullivan and Frank Ocean for their contributions to the genre.

“I think they’re setting the bar,” he said of them, “because there’s a lot of trash out there. But I don’t think it’s dead at all.”

The former gospel singer rose to the limelight in the 90s, after smash singles Can We Talk and I’m Ready, following up with his breakout album in 1991, T.E.V.I.N. His last release came in 1999, with a self-titled album Tevin Campbell.

Tevin Campbell “Can We Talk” (1993) pic.twitter.com/DJXenxDzLC